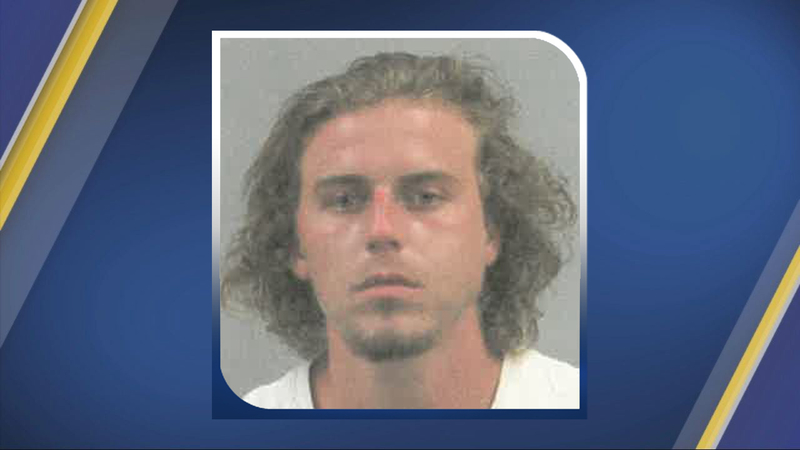 ASHEBORO, N.C. (WTVD) -- A 21-year-old man and a 36-year-old woman are behind bars in Virginia accused of being part of a murder in Asheboro.

Branson Raye Lambert, 21, is accused of killing Dillon Zayne Wirt, 23. Lambert and Wirt are both from Asheboro. 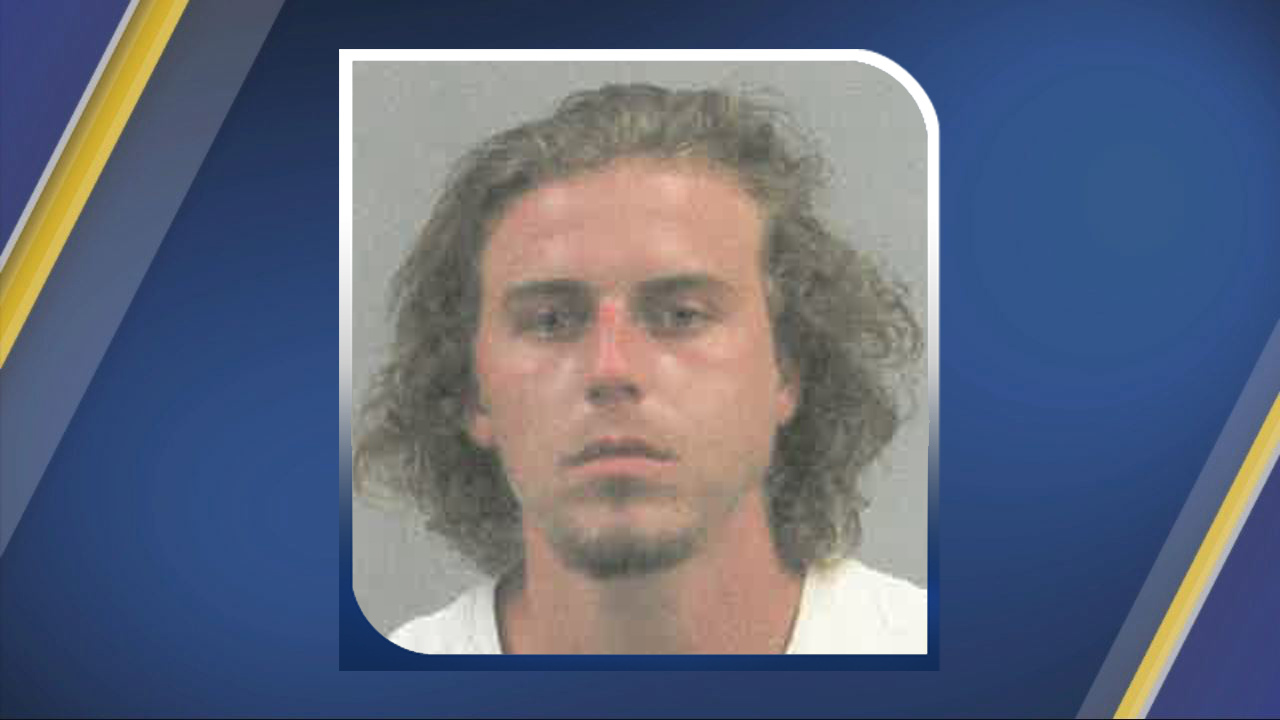 Evidence suggested a violent crime happened at a home in the city. That evidence and interviews with witnesses led police to begin searching for Wirt's body at the former Glendon Pyrophyllite Rock Quarry in Moore County.

That quarry is now partially filled with water. Divers found Wirt's body Monday evening. The autopsy revealed that Wirt had been shot but the official findings are incomplete at the moment.

Lambert and 36-year-old Jessica Lynn Loflin were arrested at a gas station in Virginia around 7 p.m. Sunday.

The pair were being held in the New River Valley Jail before extradition began.