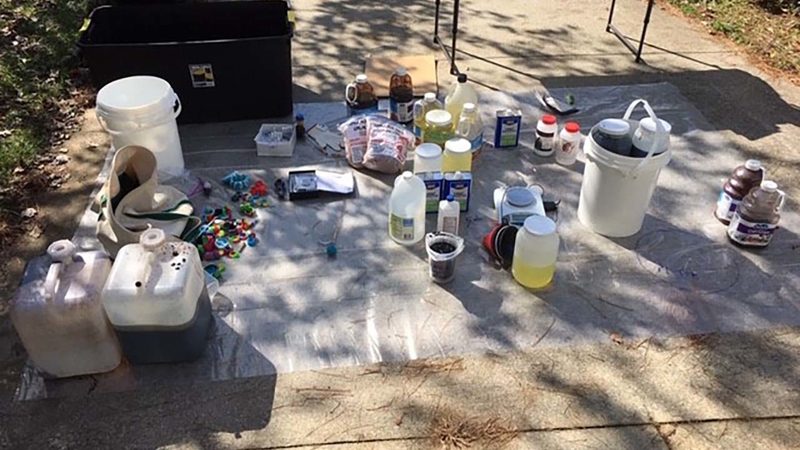 $4M worth of psychedelic drug found in Wake Forest home

Daniel Ray Hawkins, 33, and Benjamin Blake Lumpkin, 35, were arrested last week at a home on Flaherty Avenue in Wake Forest.

The sheriff's office said the house was used to produce the hallucinogenic drug, Dimethyltryptamine or DMT. 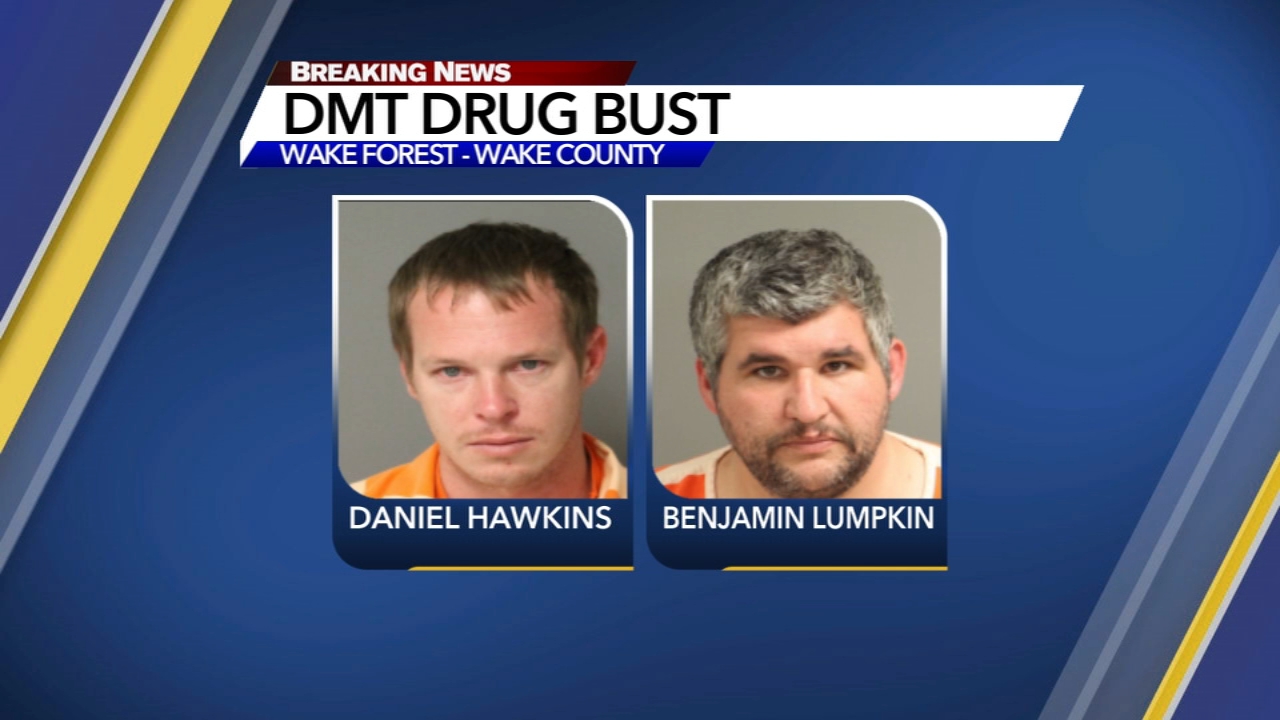 The men were allegedly putting the drugs in vape pens.

A shotgun was also seized from the home.

According to the sheriff's office, there have only been three DMT labs located in North Carolina.

Members of the Wake County Drugs and Vice Unit have found two of the three in the state's history.

The total street value of the bust was estimated to be almost $4 million.