The government wants to disaster-proof your home, here's their plan

NORTH CAROLINA (WTVD) -- On this first day of the Atlantic hurricane season, federal officials are launching a new initiative to modernize building codes so that communities can be more resilient to hurricanes, flooding, wildfires, and other extreme weather events that are intensifying due to climate change.

Deanne Criswell, the administrator for the Federal Emergency Management Agency, and Ali Zaidi, the deputy national climate advisor to President Joe Biden, planned to discuss the initiative Wednesday during a briefing at the National Hurricane Center in Miami, where recovering from a hit similar to Hurricane Andrew could cost hundreds of billions today.

Updated building codes provide a range of smart design and construction methods "that save lives, reduce property damage, and lower utility bills," according to a news release announcing the National Initiative to Advance Building Codes. It applies to new construction and to homes and buildings that are rebuilt due to damage.

"The adoption of hazard resistant building codes saves communities $11 per every $1 invested," Criswell said, citing a finding by the National Institute of Building Sciences.

The initiative, approved by the National Climate Task Force earlier this year, comes amid signs that coastal communities should brace themselves for more intense storms. The National Oceanic and Atmospheric Administration predicted 14 to 21 named storms in the Atlantic this season, with six to 10 becoming hurricanes and three to six turbo-charging into major hurricanes with winds greater than 110 mph (177 kph).

It's already begun with Agatha, a storm that battered Mexico in the last few days may re-form in the Gulf of Mexico and possibly threaten parts of Florida by this weekend, the hurricane center said.

"This initiative is proof that acting on climate change delivers countless benefits to all Americans, especially in our most vulnerable communities," Gina McCarthy,, the president's national climate advisor, said.

The program is designed to help buildings withstand damage caused by all natural disasters, including wildfires, tornadoes and floods.

The codes ensure, for example, that roofs can withstand hurricane-force winds, that construction materials are resistant to flood damage and that insulation helps reduce heating and cooling costs, officials said.

It's a "no-brainer" to make new houses and buildings more energy efficient as a means of reducing climate change impacts, said Wendell Porter, emeritus professor of building professions at the University of Florida. But location is what really matters, he said.

"You don't want to rain on anybody's parade," Porter said. "A big announcement that they're going to build better houses, that's always good news. But until you decide to not build in certain locations, it's a waste of time."

"It's really hard to build a structure to actually withstand flooding," Porter said, "There's only two real good methods and that's either build it up, or retreat. Stilts or away."

After Miami-Dade County was hit by Hurricane Andrew, stringent building code enforcement followed. But so did population growth, coastal development and climate change. Andrew was the most expensive natural disaster in U.S. history at the time, causing more than $26 billion of damage in Florida's most populous areas.

Likewise, officials said, education will be a key element of the modernized building codes. A FEMA analysis found that only 35% of cities, counties and towns across the country have updated hazard-resistant building codes. Cost is a factor: Construction and renovation designed for disaster-resiliency can be more expensive. But the estimated savings for typical households in utility bills alone could be about $162 per year, officials projected.

And on a larger scale, communities that have adopted modern building codes are already saving an estimated $1.6 billion a year in avoided damage from major disasters, officials said. That equates to a cumulative $132 billion through 2040 that won't have to be spent on disaster recovery.

Federal agencies will use $225 million in infrastructure funding already approved for the U.S. Department of Energy to support energy code adoption, enforcement, training and technical assistance at the state and local level.

They also predict that newer codes could deliver $138 billion in energy cost savings and prevent carbon emissions equivalent to what 195 million gasoline cars emit in a year.

The agencies said they plan to lead by example, implementing the new codes in federal buildings. 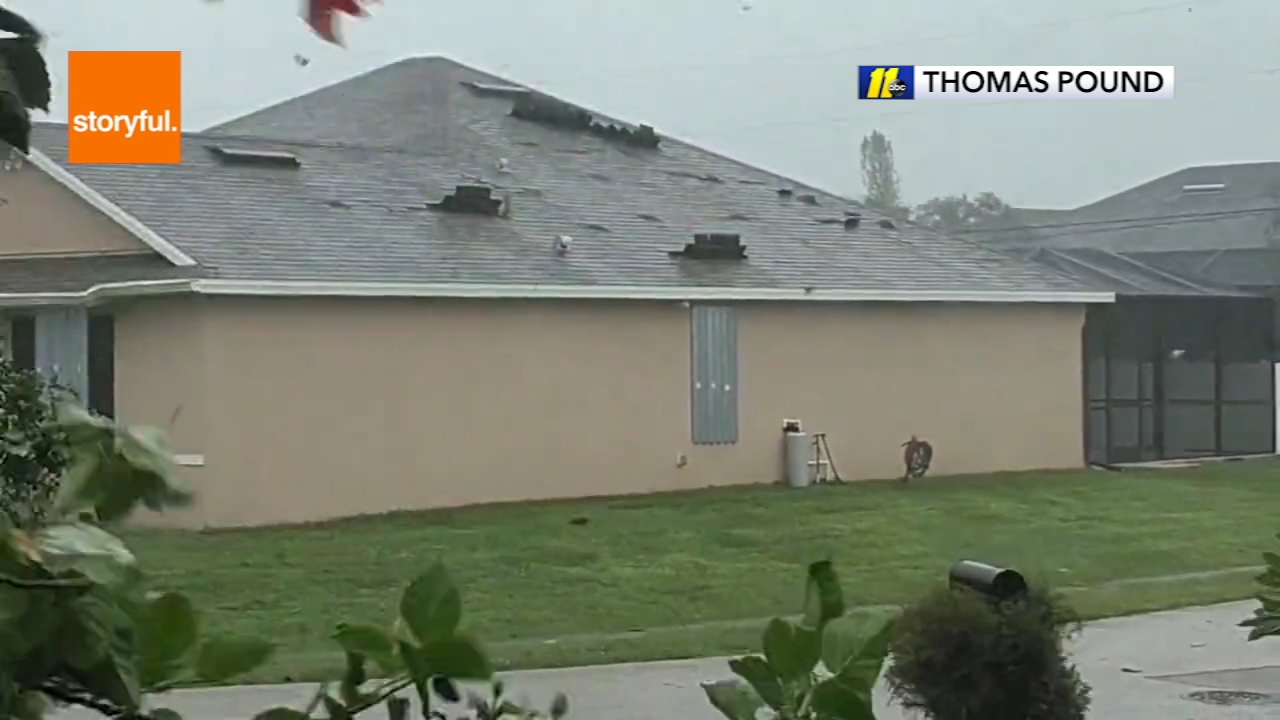 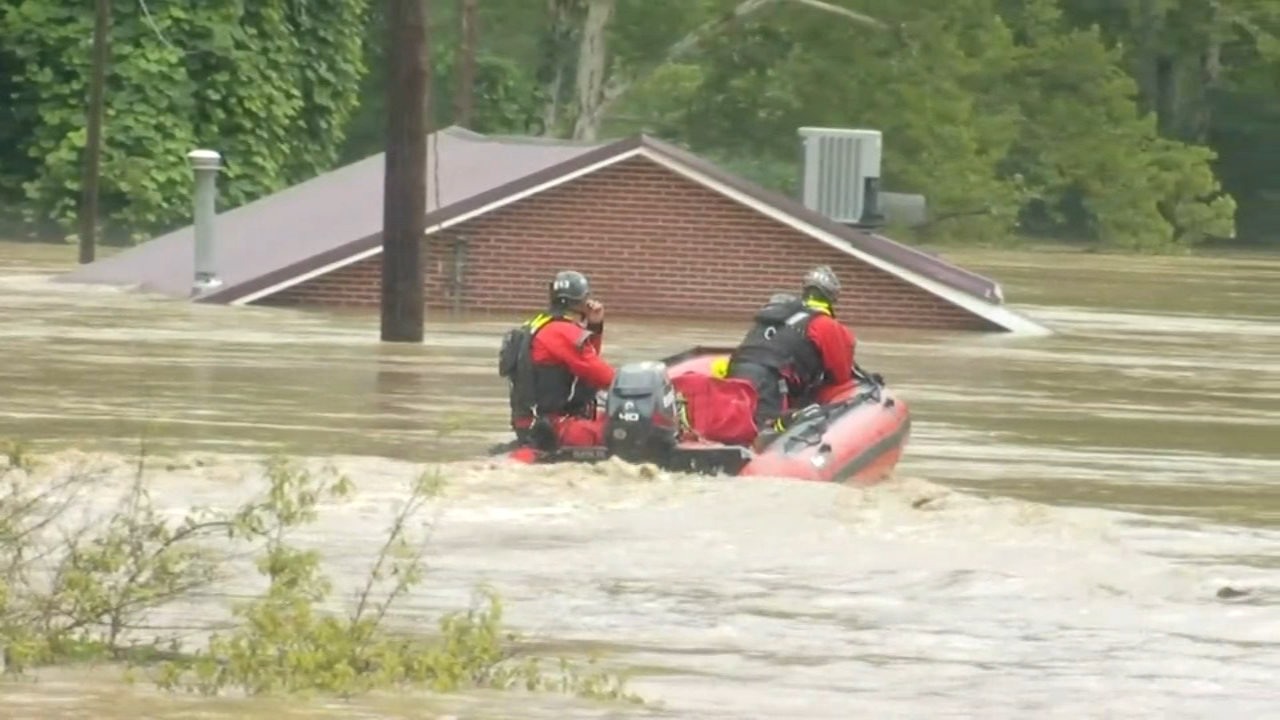