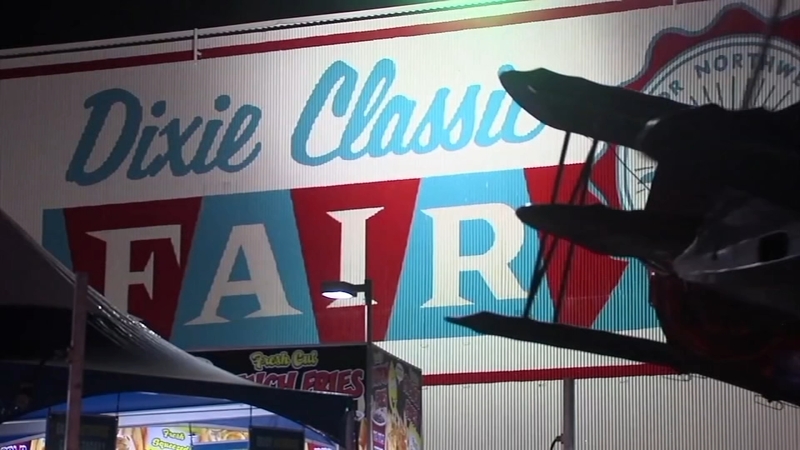 WINSTON-SALEM, N.C. (WTVD) -- For more than 60 years, Winston-Salem was home to the Dixie Classic Fair. Now, while the fair remains, it is not the same.

Monday, the city council voted 4-2 to drop the name of that fair because of its confederate roots. According to the Winston-Salem Journal, one member abstained from voting, but city rules turned that vote into an official 'yes' vote. Making the official final tally 5-2.

No public comment was allowed before the vote, but after, the fierce debate continued.

Supporters of the old name say it represents their area's heritage. People against say it brings up a time of slavery and discrimination.