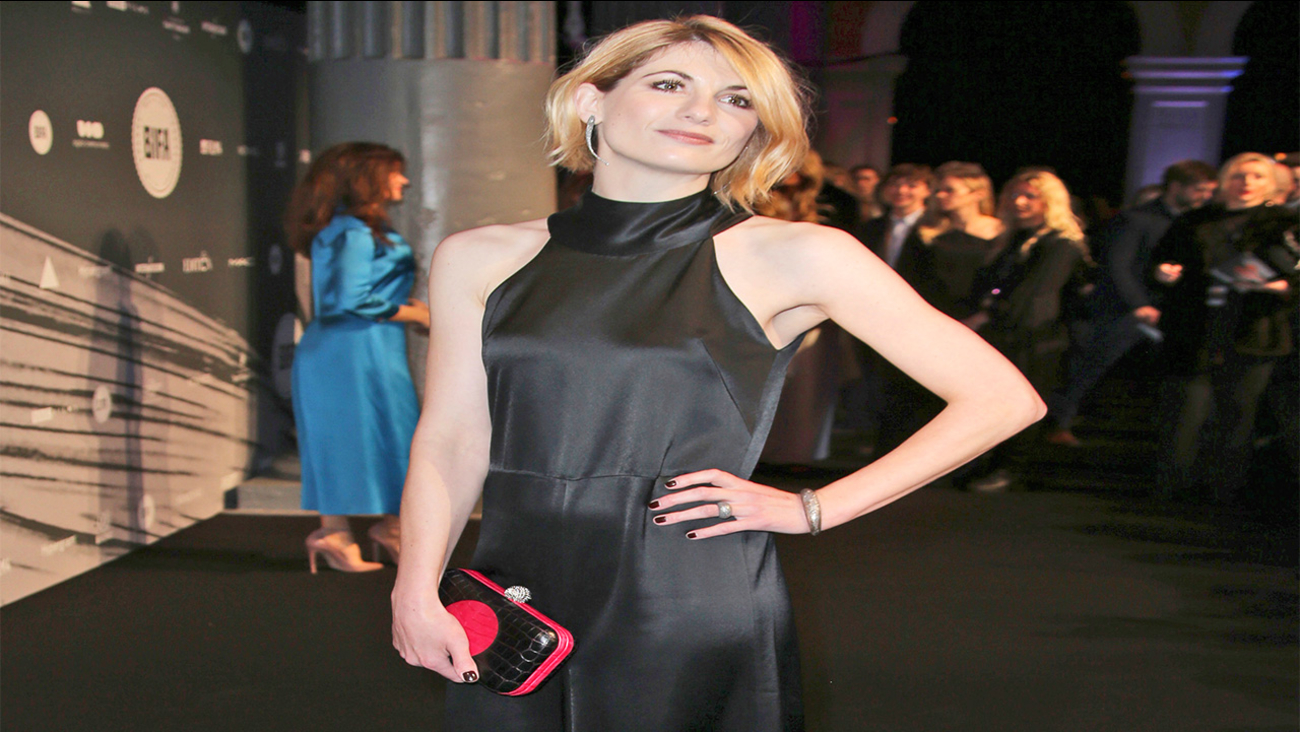 LONDON -- British actress Jodie Whittaker was announced Sunday as the next star of the long-running science fiction series "Doctor Who" - the first woman to take a role that has been played by a dozen men over six decades.