The virtual currency, which originally started as an internet parody based on a viral dog meme, has skyrocketed 373% in 24 hours, according to Coinbase. At one point, it was up 613%.

By Thursday evening, one dogecoin was worth a mere $0.0469, but that's still easily at record levels.

It's the latest bizarre twist in the retail investing revolt making front pages all over the world. The surge came after a popular Reddit forum - not unlike the WallStreetBets group behind GameStop's rally - set its sights on pumping up the digital currency.

The forum SatoshiStreetBets has featured scores of users calling for a dogecoin rally over the past day. Satoshi refers to Satoshi Nakamoto, the screen name of the self-proclaimed inventor of bitcoin.

Users are urging others to buy in, declaring they could propel the cryptocurrency's value "to the moon."

For hours, the page was flooded with memes and images of a shiba inu, the dog breed at the center of the internet meme that inspired dogecoin.

One user called for a "coordinated" buy-in at 9 p.m. US Central time. Others called on investors in India and Europe to help prop up the virtual currency during US overnight hours.

Even Elon Musk got in on the action, on Thursday tweeting a photo of a fake magazine cover titled "Dogue" instead of "Vogue."

The Tesla CEO has engaged in similar banter before. Last month, he spread the word about the cryptocurrency, tweeting: "One word: Doge." He even temporarily updated his Twitter bio to read: "Former CEO of Dogecoin."

Months before, Musk tweeted another image of dogecoin, sending the price up 14%.

The excitement this week has been palpable. Dogecoin's market cap has soared 380% over the past 24 hours, and currently stands at $6.9 billion, according to cryptocurrency tracker CoinMarketCap. Its trading volume has surged 2,200% in the same time period.

"Let's get Elon to shill for us," one Reddit user wrote.

"It's up to us to decide what DOGE is worth," said another user. "And I'm not selling for pennies." 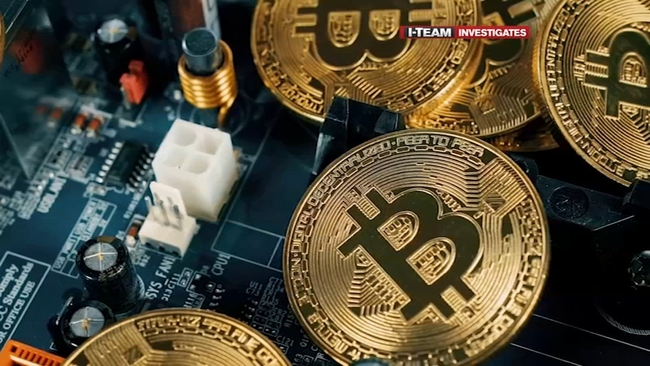