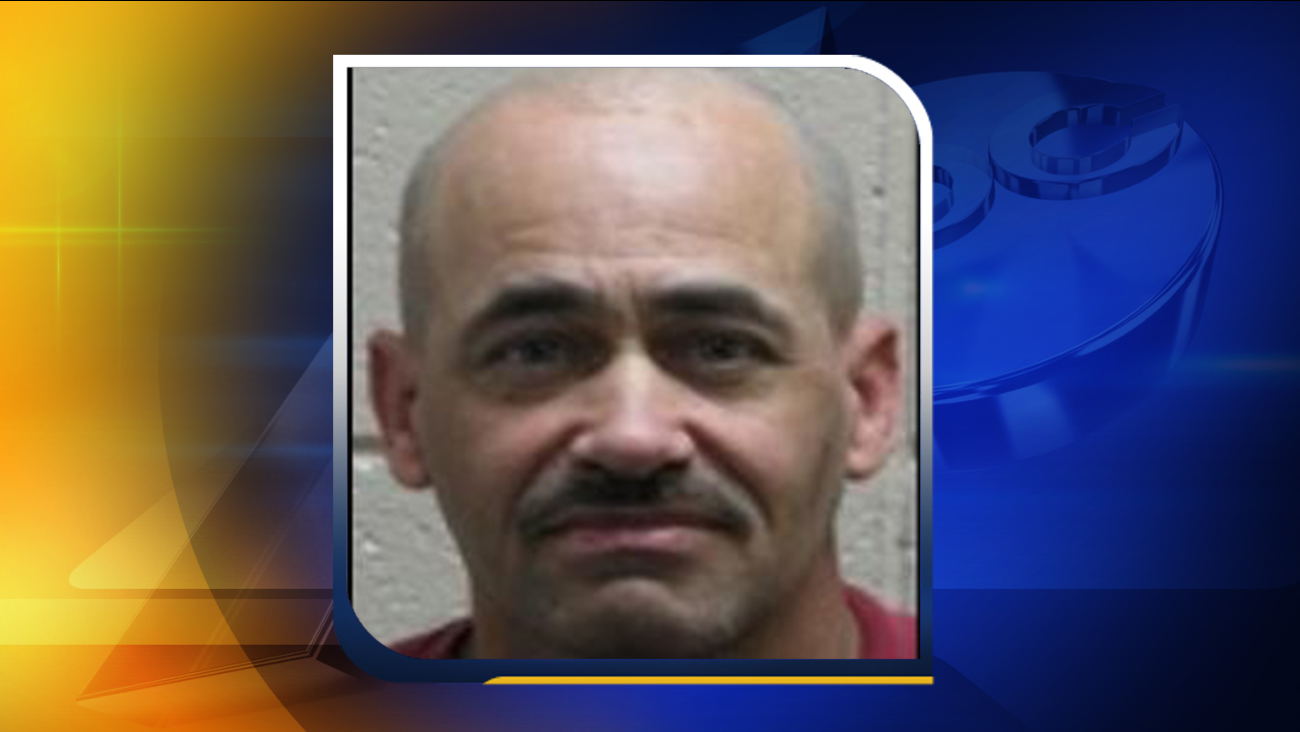 CUMBERLAND COUNTY (WTVD) -- Cumberland County deputies have arrested a registered sex offender who was working for an amusement ride company at the Dogwood Festival in Fayetteville.

Timmy Lane Walters was on probation in Scotland County. Probation officers received a tip that Walters was working for Michaels Amusement, an amusement ride company based in Fayetteville. Walters was reportedly a ride operator for the company and had been working at Cross Creek Mall from April 7-17.

Detectives also found out Michaels Amusement was hired for the rides at Fayetteville's Dogwood Festival. Walters was found and arrested for his probation violation in Scotland County.