Trump wants to weaken libel laws amid feuds with reporters 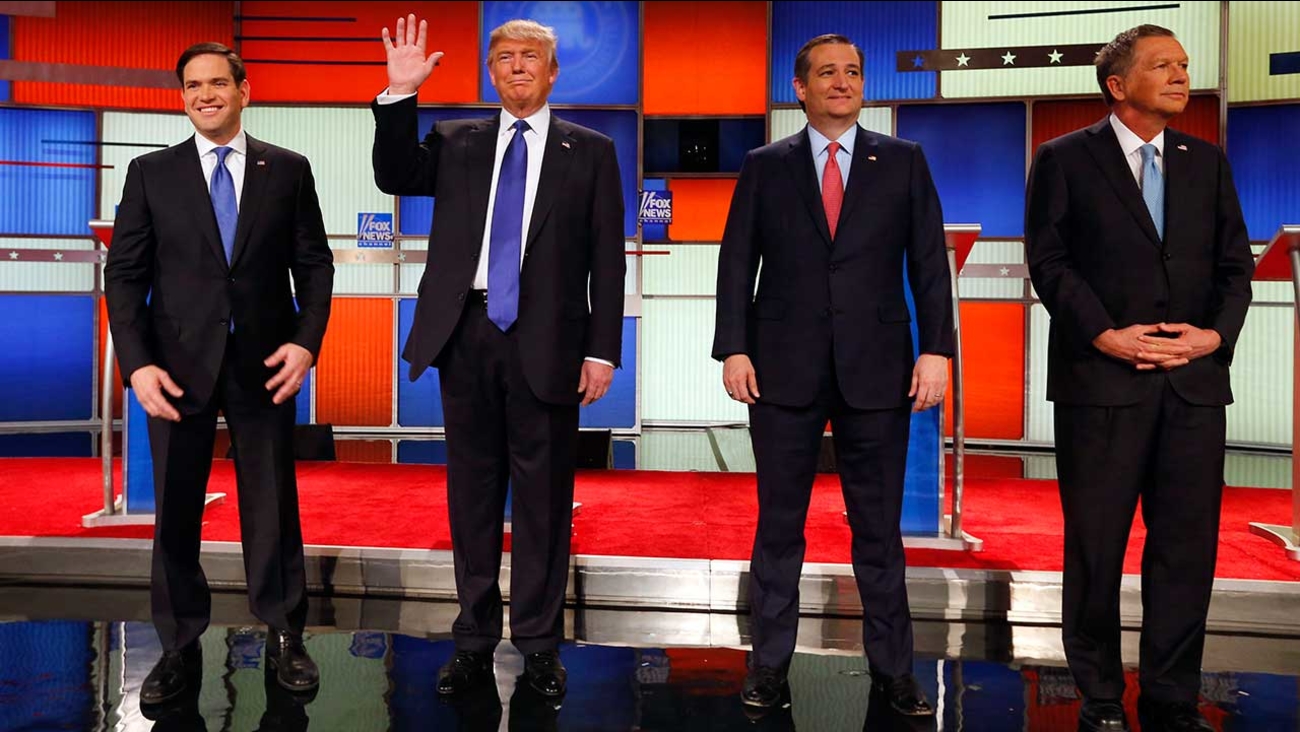 WASHINGTON -- Donald Trump is threatening to weaken First Amendment protections for reporters as president, making it easier for him to sue them.

The celebrity businessman turned Republican presidential front-runner told a rally in Forth Worth, Texas, Friday that he wants to "open up" libel laws. The changes envisioned by Trump would mean that "when they write purposely negative and horrible and false articles, we can sue them and win lots of money," he said.

Trump added that, should he be elected, news organizations that have criticized him will "have problems." He specifically mentioned The New York Times and The Washington Post. Trump last month threatened to sue the Post after the newspaper wrote an article about the bankruptcy of his Atlantic City casino. On Twitter, Trump has routinely criticized reporters who cover him and their news organizations, including The Associated Press.

"His statement shows why we need libel protections," said Gregg Leslie, legal defense director for the Washington-based Reporters Committee for Freedom of the Press. "Trump gets offended, he gets upset and he wants to sue to retaliate. That's not a good reason to sue someone."

Libel law in the United States generally makes it difficult for public figures to sue reporters or other people who criticize them. To win such a case, the plaintiff must demonstrate that factually incorrect statements were made with actual malice or a reckless disregard for the truth.

Trump said he would like to lower that standard. "We're going to have people sue you like you never got sued before," he said.

Because the Supreme Court has repeatedly endorsed the existing legal standard, Trump could not change libel laws as they affect public figures by executive order or even with an act of Congress, Leslie said.

"I've never heard of politicians say they would repeal case law established under the First Amendment," he said. "You'd really need a constitutional amendment to do that."

Trump's comments on libel law are not the first time he has disagreed with widely held conceptions of constitutional law. Last year, he said he saw no obstacle to deporting children born to undocumented immigrants in the United States. Courts have regularly found that such children are natural born citizens entitled to the same rights as any other American. Trump has said he does not believe a constitutional amendment would be necessary to get his way.