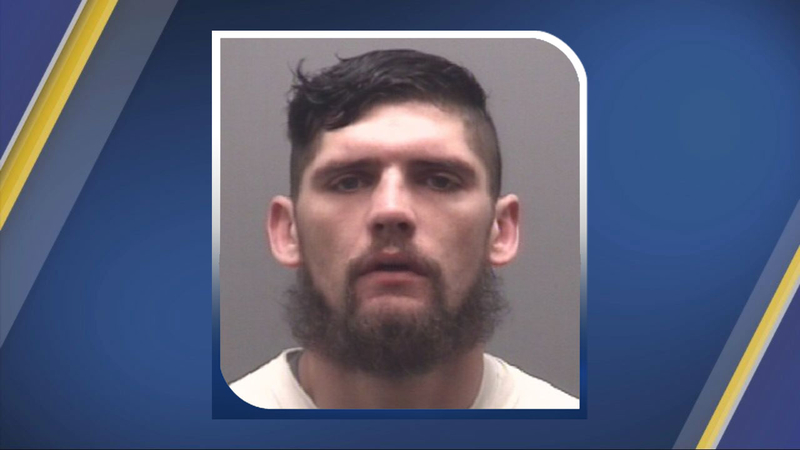 GRAHAM, N.C. (WTVD) -- A man suspected in a deadly double shooting from Monday night has been arrested.

Justin Lynn Ramirez has been arrested in connection with a double homicide in Alamance County. Ramirez was arrested by the Asheboro Police Department.

The 31-year-old's arrest comes after authorities found two people dead from gunshot wounds in the 2100 block of Payne Road in Graham around 10:30 p.m. on Monday.

Both men were shot with a high-powered rifle, the Alamance County Sheriff's Office said.

Ramirez was found and arrested Tuesday morning at a convenience store in Asheboro driving Williamson's stolen Dodge Dakota pickup. He was charged with two counts of first-degree murder and one count of larceny of a motor vehicle.