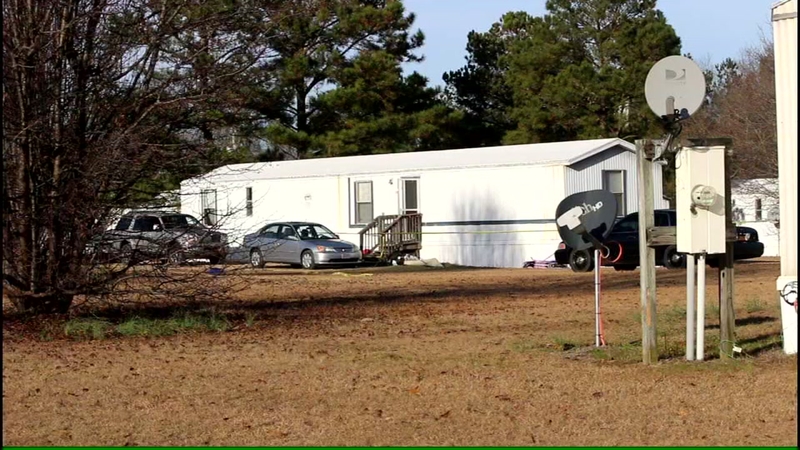 CAMERON, N.C. (WTVD) -- Moore County deputies have charged a Fayetteville man in connection with a double shooting that left a man dead and woman seriously injured.

Deputies have charged George Bernhardt Rodrick Jr., 37, of Fayetteville, with two counts of assault with a deadly weapon with the intent to kill inflicting serious injury and two counts of attempted first degree murder.

Rodrick is being held in the Moore County Detention Center under no bond.

Another suspect is in custody and charges are pending, according to Moore County officials.

Police received a shooting call around 1 p.m. Saturday in a mobile home park on Helen Lane.

Quentin Orlando Belk, 32, died from his injuries on Sunday.