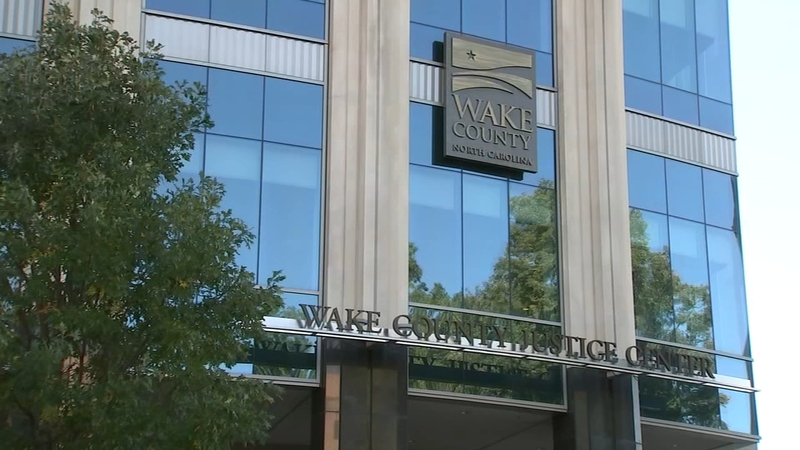 RALEIGH, N.C. (WTVD) -- Selena Walker walks a half-mile to her job at the Wake County Justice Center every workday.

Wake's court complex is one of the few in the state that does not offer parking for most court workers.

"If I pay for parking every day it would be like an extra bill per month. Just being a single parent and having to do everything yourself it's really not affordable," she told ABC 11.

Before being elected as Wake County's Clerk of Court, Blair Williams was court staffer for a decade.

He too had to fend for himself for parking.

And he watched as the City of Raleigh converted more and more free spaces downtown to paid parking or added time restrictions.

"I used to park five blocks away. I was a little frustrated when the city had now metered that parking," Williams said.

He says it's a financial and safety issue as many workers walk blocks and blocks and during the late fall and winter, they do it in the dark - both ways.

"They've got to be safe and they've got to arrive on time. We've got to open court and we've got to close court. So those are issues that are always on my mind in trying to gather some resources or community support either with the state, the county, or the city," he said.

Walker says she dreads the end of daylight savings time.

"That always makes me more nervous having to walk in the evenings by myself."

And that's not to mention the cold rain she often endures.

Williams says it's also tough to recruit clerks when they can work in neighboring counties where the workload is often smaller, all clerks have free parking nearby, and the pay is the same.

"Ultimately they're getting a pay increase without the legislators giving them a pay increase because they don't have to pay for parking or the cost of coming into downtown Raleigh," Williams said noting that Wake has the largest clerk vacancy rate in the state.

Williams is hopeful he can raise awareness of the problem and get help from local and state governments and maybe even the private sector.

In the meantime, Walker worries she could lose the free parking she uses on the edge of downtown where you have to arrive well before 8 a.m. to get a spot.

"It just seems like all over the city like when you get comfortable somewhere that's free then you come back later and it's like you have to pay," she said.

Now that Williams is the elected clerk he has a reserved parking spot in a covered garage right under the Wake County Justice Center.