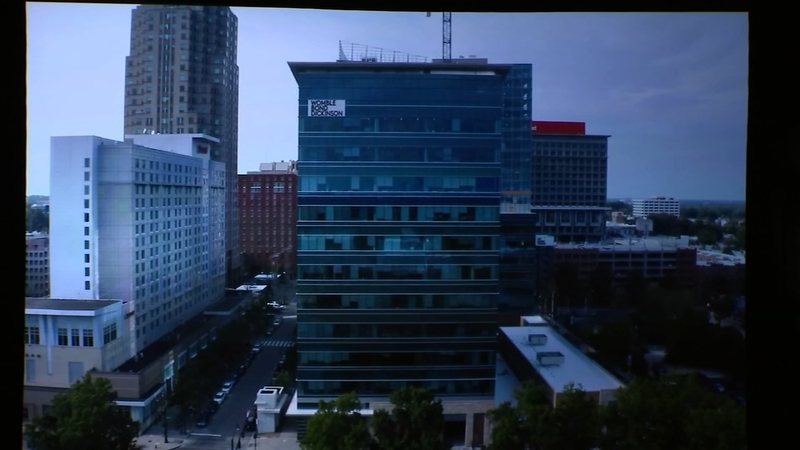 The DRA released its annual State of Downtown report at the convention center.

The group is comprised of downtown business owners who support efforts to boost economic activity in the heart of the Capital City.

ABC11 is a member of the organization and has been witness to the remarkable downtown growth in the neighborhood surrounding our Fayetteville Street newsroom and studio.

The report reveals the residential population has grown by 39 percent since 2015.

The report also outlines $2.3 billion in new downtown development in that same period.

Restaurants and bars are also enjoying surging business. Food and beverage sales have increased by 105 percent since 2005.

New downtown hotels are helping attract new visitors to Raleigh. Tourism has increased by 47 percent since 2007.

"It's a growth city," said Michael Iovino, president of downtown Raleigh's August Construction Solutions. "There is a reason people move here. Those reasons aren't changing, so I don't see that growth slowing down."