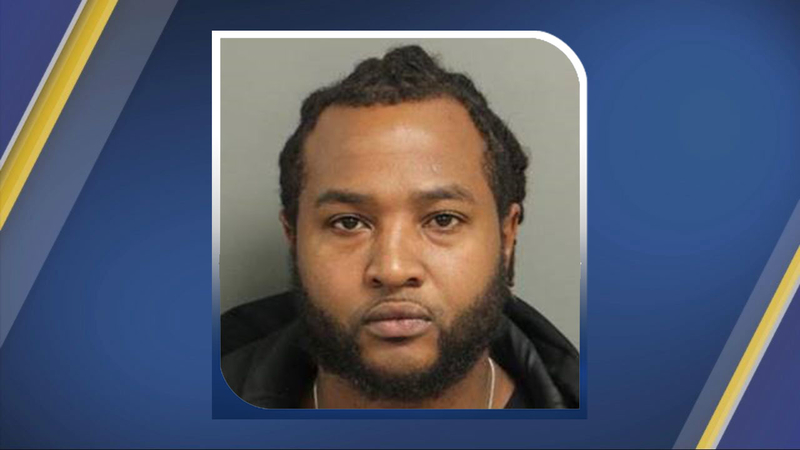 On November 6, a trooper tried to stop a driver on US 70 earlier this month for a registration violation.

While the trooper was trying to identify the driver -- he suddenly ran away and left the child in the car. 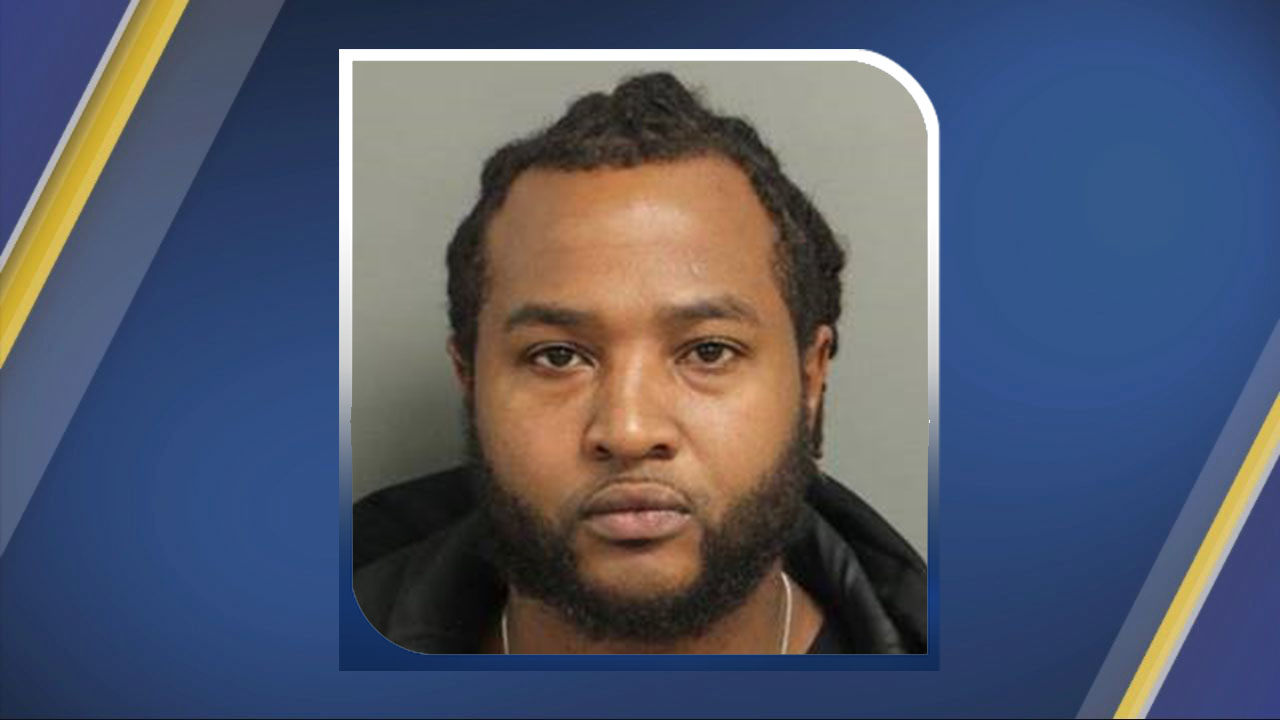 Rather than give chase, the trooper stayed with the child. The child was later turned over to the mother.

The driver was identified as Xavier Lamont Boone, 32, and was later arrested.