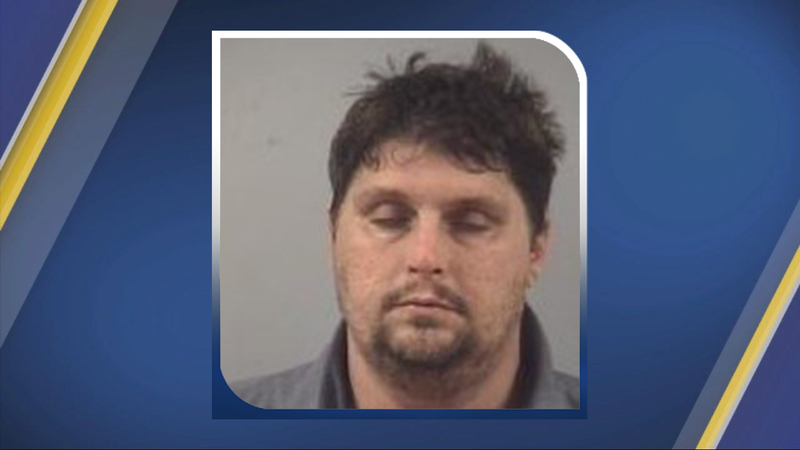 JOHNSTON COUNTY, N.C. (WTVD) -- A woman is dead after a truck crossed the center line and struck a daycare passenger van carrying children in Johnston County on Tuesday, the NCDOT told ABC11.

Authorities said the driver of the truck was impaired at the time of the crash.

Officials said 39-year-old Martha Darlene Peterson, of Kenly, was driving a Kids Country of Clayton passenger van with several elementary-school-aged children on board when a truck crossed the centerline and hit the van head-on, killing Peterson and injuring some of the children.

"She was a very sweet, loving, giving person. She really was," said Peterson's aunt, Georgia Lassiter.

Tracy, of Holly Springs, was arrested and charged with felony death by motor vehicle and driving while impaired.