WTVD
RALEIGH, N.C. (WTVD) -- The driver who was seen on dash camera passing cars on the Interstate 540 shoulder several times has been caught, according to the North Carolina State Highway Patrol.

Nathan Thorp of Knightdale was arrested for aggressive driving Friday around 7:25 a.m. when a trooper saw his black Ford Fusion passing several cars in the emergency lane of I-540 near Capital Boulevard. 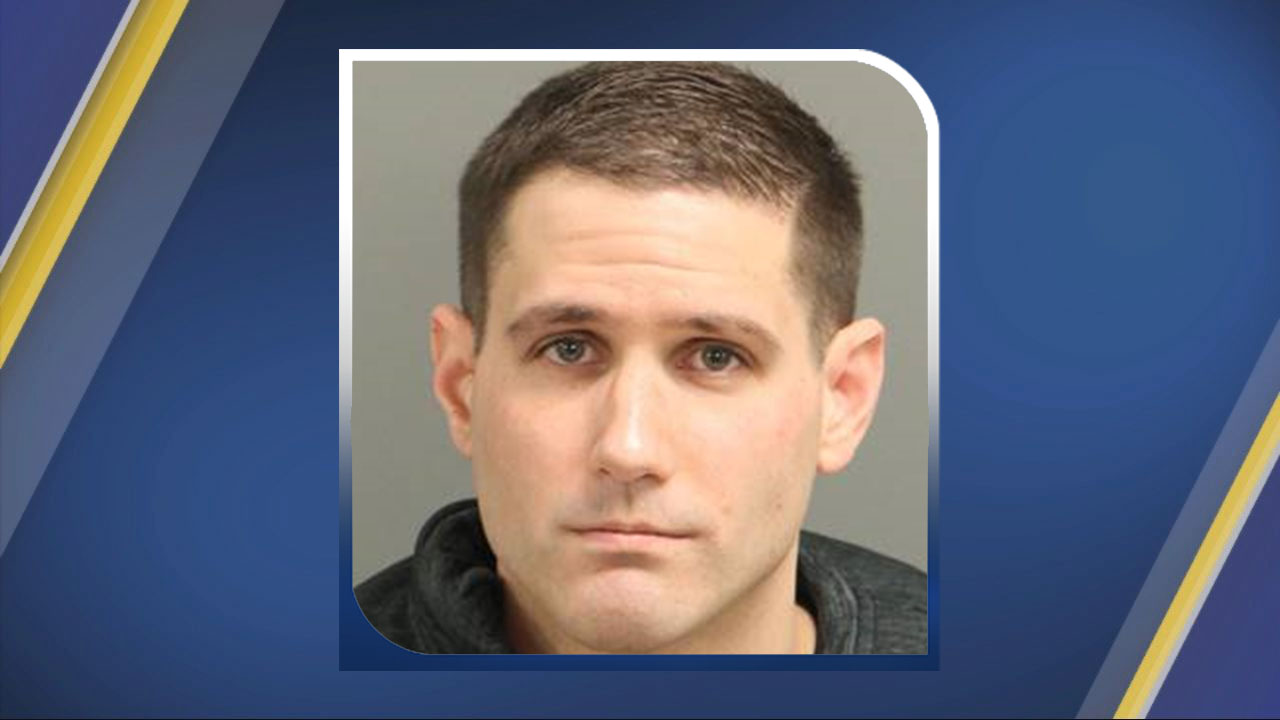 ABC11 first told you about the driver after video of him passing traffic was posted to Reddit.

The man who captured the video wanted to remain anonymous but said he had seen that car do the same thing on five different occasions in five months.

Video shows driver on shoulder of I-540 passing traffic

He said he first captured the shoulder pass maneuver in early August just days after he installed the dash camera on his car.

"It passed at a pretty good rate of speed, maybe 20 miles an hour faster than I was going. So I saved the video and didn't really think much of it," he said.