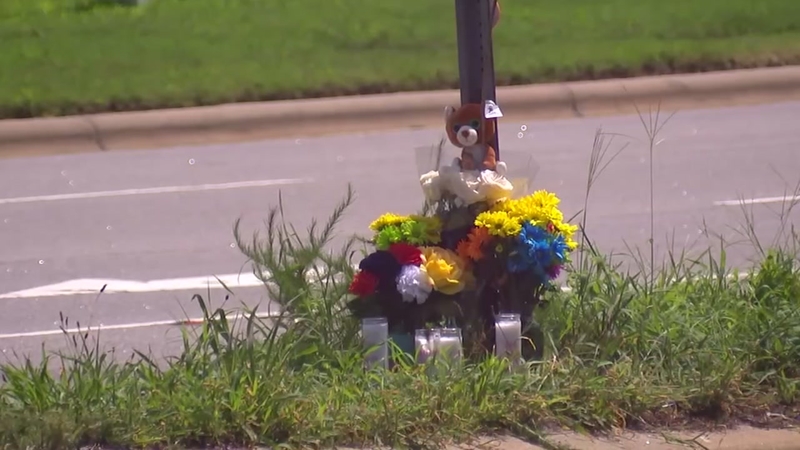 DOT kicks off meeting after two people were killed at the same intersection.

RALEIGH (WTVD) -- Drivers turned out in force at Tuesday night's public meeting with the N.C. Department of Transportation to hear about proposed changes to a dangerous intersection.

Two people were killed on Louisburg Road/401 and Fox Road Sunday morning, only days before the scheduled meeting.

Raleigh police said Francisco Jaquez was driving his girlfriend's 8-year-old son across 401 from Fox Road when another car heading south t-boned his car.

The vehicle caught fire with both Jaquez and the boy trapped inside. Police couldn't put out the flames fast enough and both were killed.

Perry has lived on Fox Road for the last 15 years, within earshot of the many wrecks to happen on 401. She saw the aftermath of Sunday's fiery crash.

The NCDOT said over the last five years, 63 crashes have happened at the intersection; most of them involved a driver trying to cross over or turn left onto 401.

"I want to see the traffic slow down and to see people quit taking risks because people are always going to take a risk to go across," said Perry. "So if they stop that part and just where you have to do right turns, that would cut down on it so much."

"At DOT, safety our number one priority," said Jamie Kritzer, DOT Spokesperson outside the public meeting at St. Matthew Baptist Church. "That's why we're here tonight is to work with the community, hear what they have to say about some proposed changes that we have to make this intersection safer."