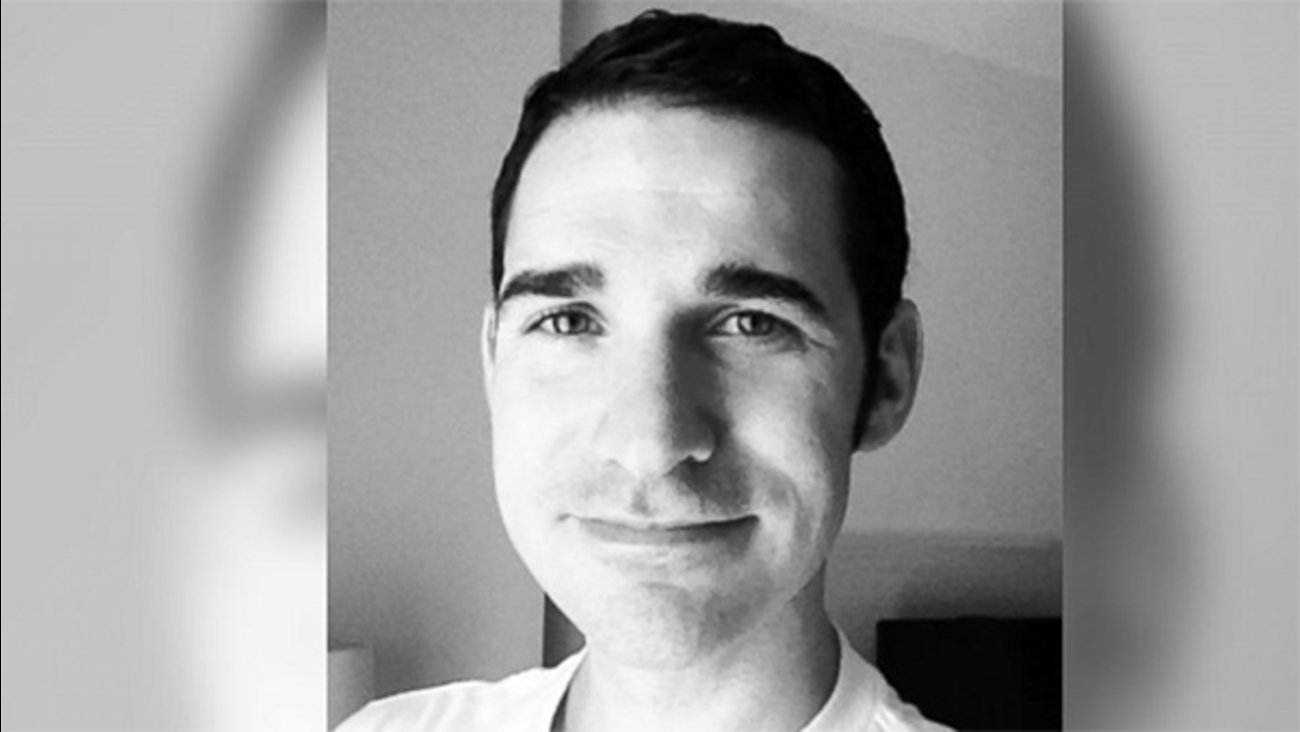 DURHAM (WTVD) -- A drug developed in Durham is being used to treat the New York City doctor who contracted the Ebola virus.

It's called Brincidofovir, and Chimerix announced earlier this month that the drug was provided for treatment of patients with the Ebola virus.

Chimerix confirmed to ABC11 that the drug has been administered to Dr. Craig Spencer.

Brincidofovir was also used to treat Thomas Duncan, who later died. However, a Chimerix spokesman won't say if Spencer's doctors at Bellevue Hospital made an emergency request for the drug.