No. 6 Duke bounces back from first loss to beat Bellarmine 76-54 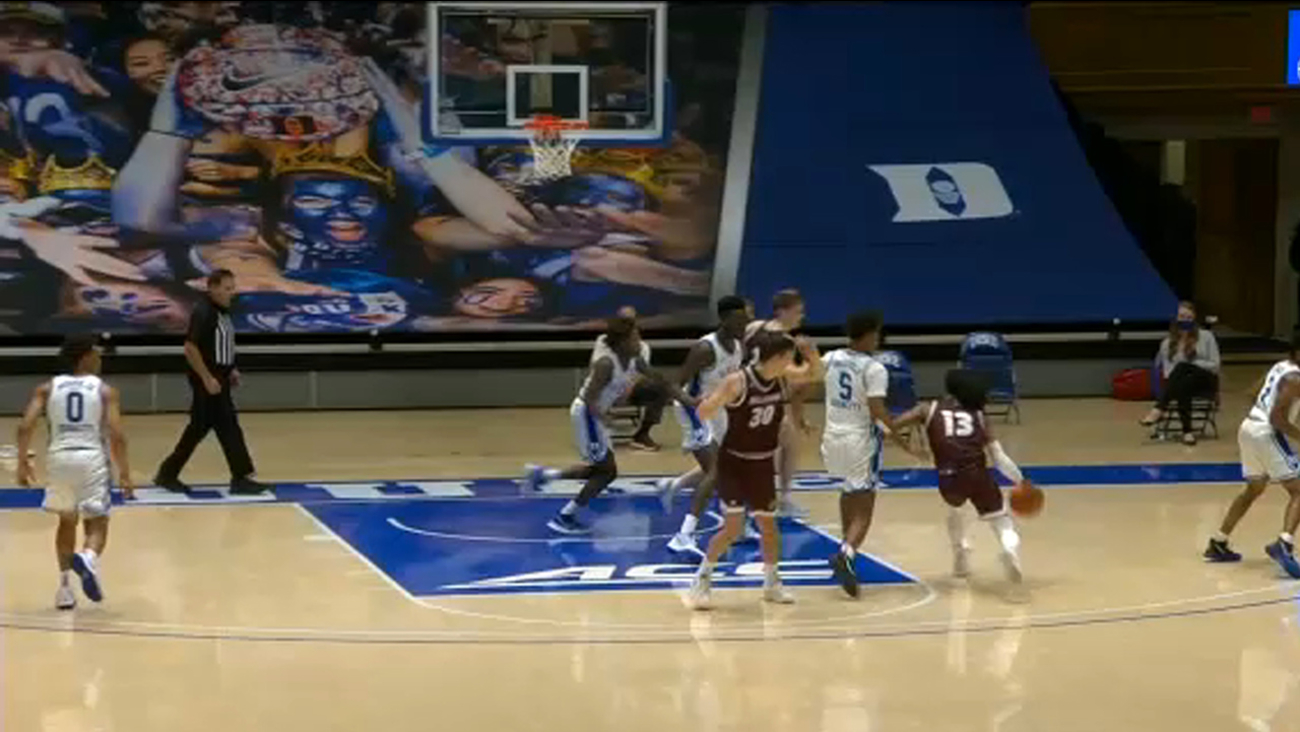 Duke bounced back from its first loss to beat Division I newcomer Bellarmine.

Bellarmine overcame a 1-of-9 shooting start to get within 28-25 late in the first half before Duke closed with a 7-0 run, retaking a double-digit lead it never lost.

Hurt kept up his hot shooting and finished 9 of 12 from the field, including 6 of 8 from long range. Jaemyn Brakefield made all four from behind the arc for 12 points, while Jalen Johnson overcame two early fouls and finished with nine points. Duke shot 52%.

Cancellations because of COVID-19 wiped out two games the Knights had hoped would introduce them to Division I play. That lack of action showed at first as they started cold from the field before settling down and making it close in the first half. They were no match for the Blue Devils after that, and 20 turnovers didn't help.

For the Blue Devils, there were still some flaws as they were outscored 38-30 in the paint, but Duke also won the boards and blocked eight shots.