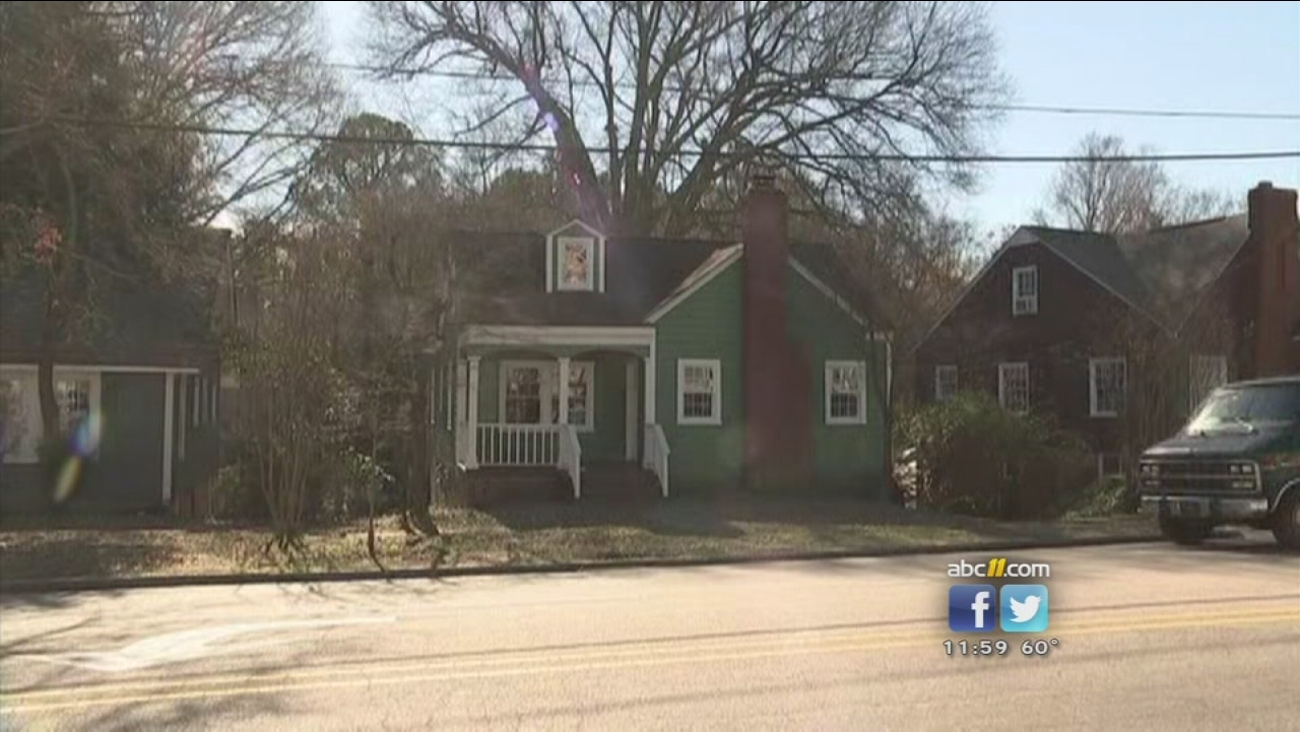 DURHAM (WTVD) -- Durham police confirm at least one search warrant related to a Duke University student's claims she was raped at an off-campus fraternity house has been placed under seal.