WTVD
By by DEREK ROWLES 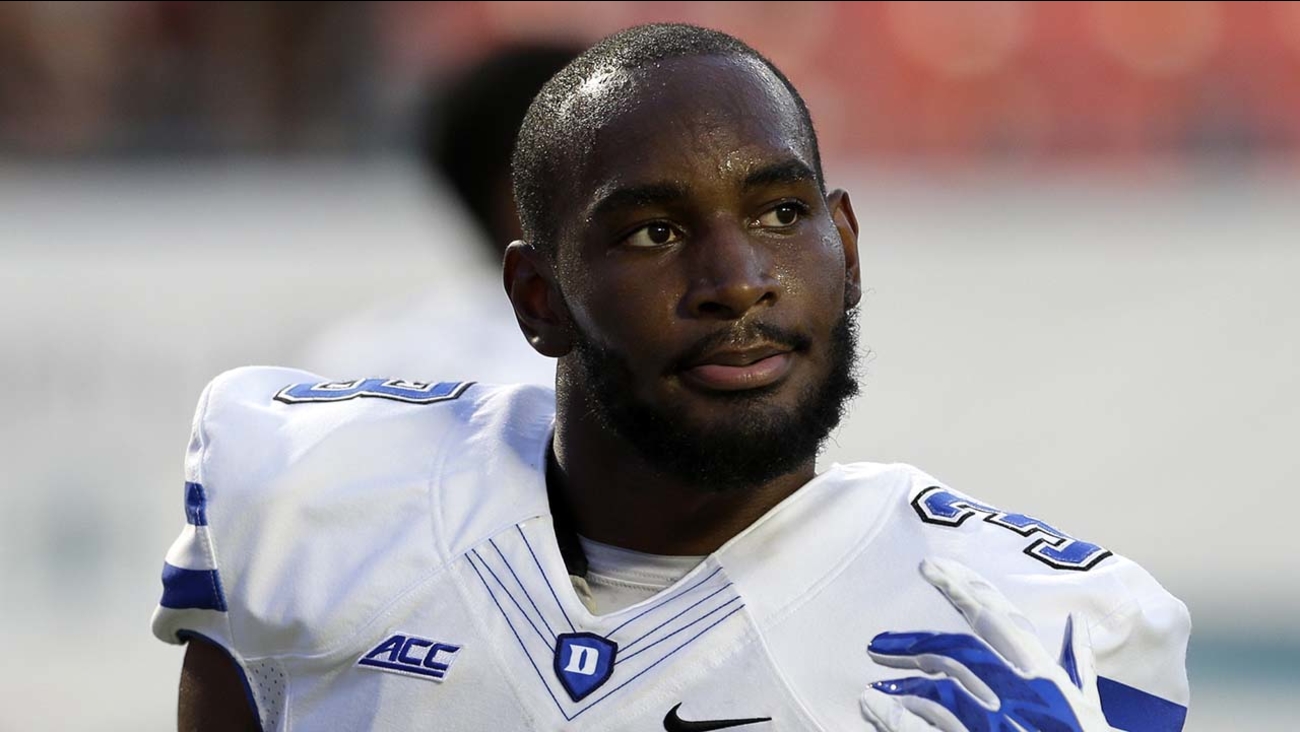 Photographs, accompanied by a lengthy post about the alleged abuse was posted on Crowder's Instagram account Wednesday night. The photos show a woman with a cut lip, a swollen lip and bruises on other parts of her body. The post appeared to be written by someone other than Crowder.

A spokesperson with the Washington Redskins issued a statement to ABC11 Thursday acknowledging the team is "aware of an off-field situation involving Jamison Crowder."

"We have been in touch with the NFL office and will continue to follow proper League protocol and assist them in any way we can to gather all of the facts. We will not be making any further comment at this time."

ESPN.com reports the agent for Crowder denied his client hit a woman, saying photos posted to his Instagram and Twitter accounts are the result of the accounts being hacked. There are no records of any domestic violence incident involving Crowder in Loudon County, where the Redskins train year-round.

Durham Police says there are no records involving Crowder in their system.