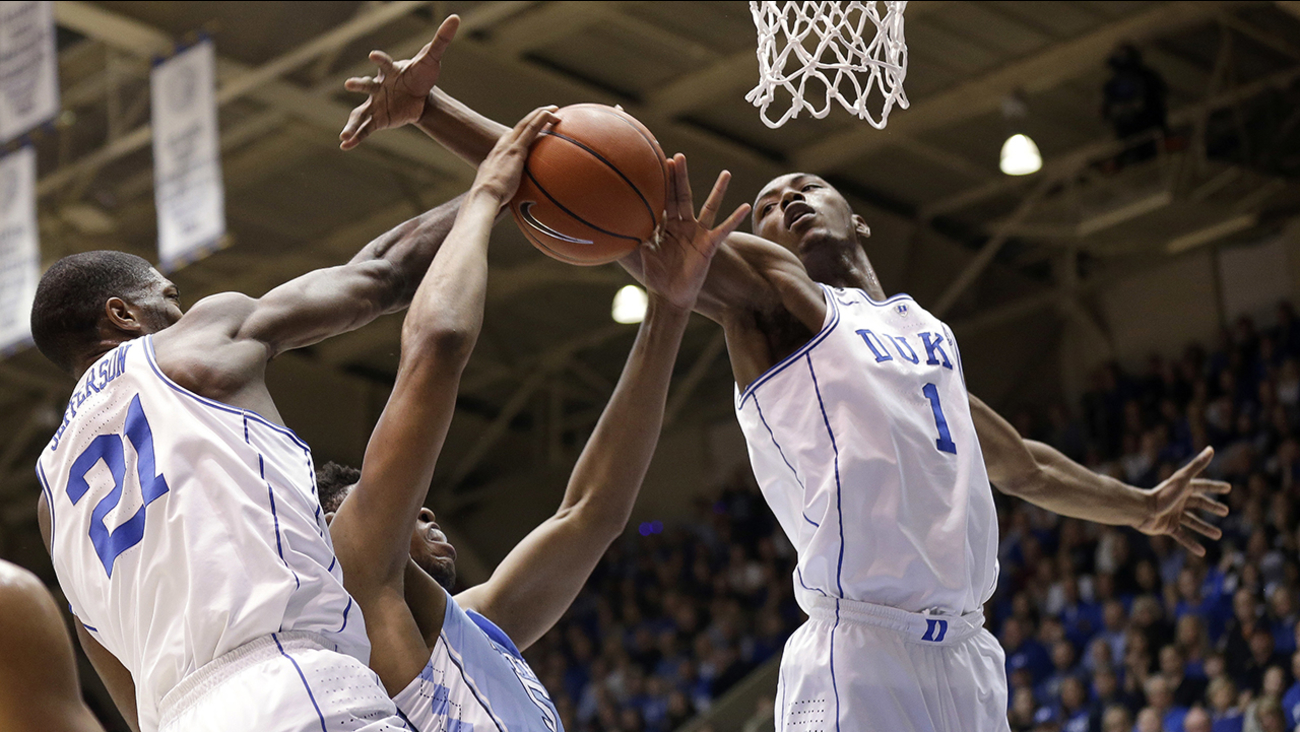 There have been countless moments of excellence and excruciation over the first 245 meetings between UNC and Duke.