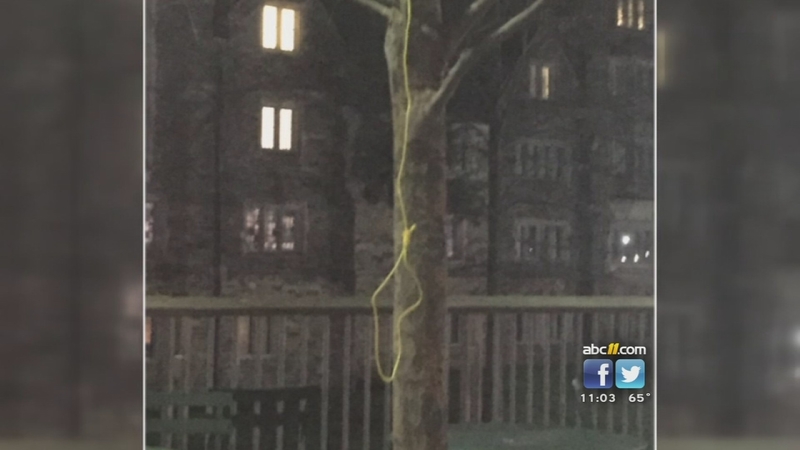 DURHAM, NC (WTVD) -- At a news conference Thursday, Duke University said it has identified a student who has admitted placing a noose on campus.

The noose made of yellow rope was found hanging from a tree in the Bryan Center Plaza between 1 and 2 a.m. Wednesday.

Duke declined to name the student citing federal law that protects the privacy of educational records, but it did say the person "is no longer on campus."

The school said the student not only faces possible disciplinary action from the university, but state and federal investigators are also involved. Criminal charges could be filed.

The incident led to statements of disgust from university leaders who said such symbols of racial hatred have no place at Duke.

Officials said about one thousand students took part in an event at Duke Chapel Wednesday to talk about what happened.

"We are extraordinarily proud of the many events, activities, gatherings, conversations, and protests that took place across campus yesterday," said Duke spokesperson Mike Schoenfeld. 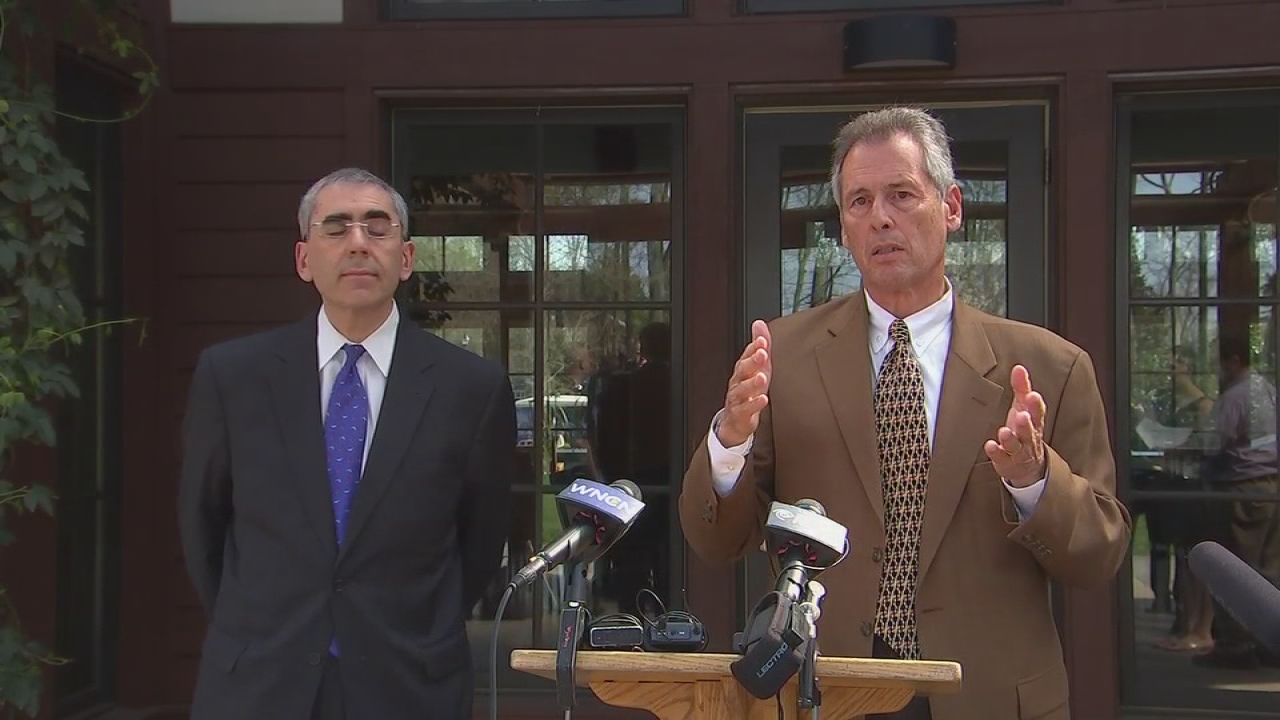 Raw Video: Duke news conference on noose incident
School declines to name student, but says the person is no longer on campus

The school declined to release any specifics about the student involved, including the person's race or sex. It also would not talk about any possible motivation.

The school said it was still investigating to see if anyone else was involved.