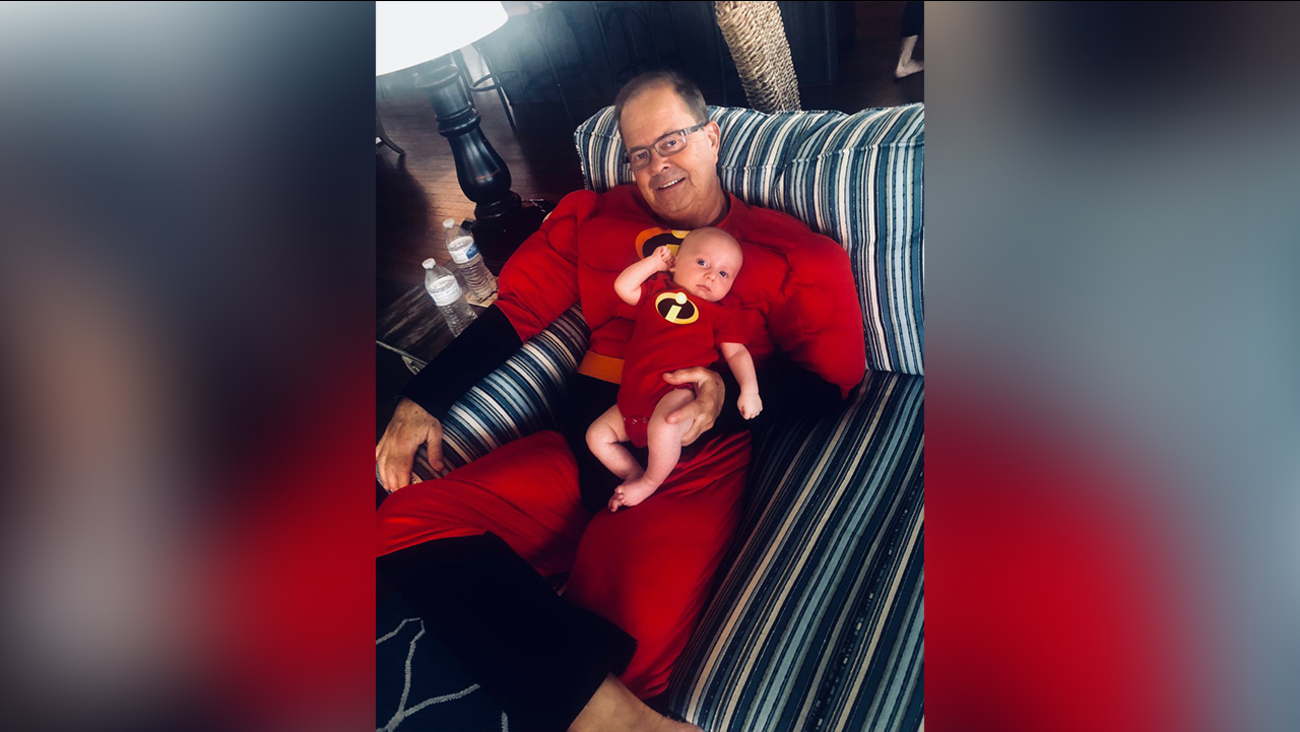 College coaches are barred by NCAA rules from commenting about recruits by name until they're but every school has a #hashtag when they land a recruit.

Then, a couple minutes later, Cut added a bonus. Currently on vacation at the beach with his extended family, he sent out this gem of a photo with his newest grandson.

Having all 6 Grandsons at the beach, including the latest addition has made me feel INCREDIBLE! pic.twitter.com/7zNsfkSq0T