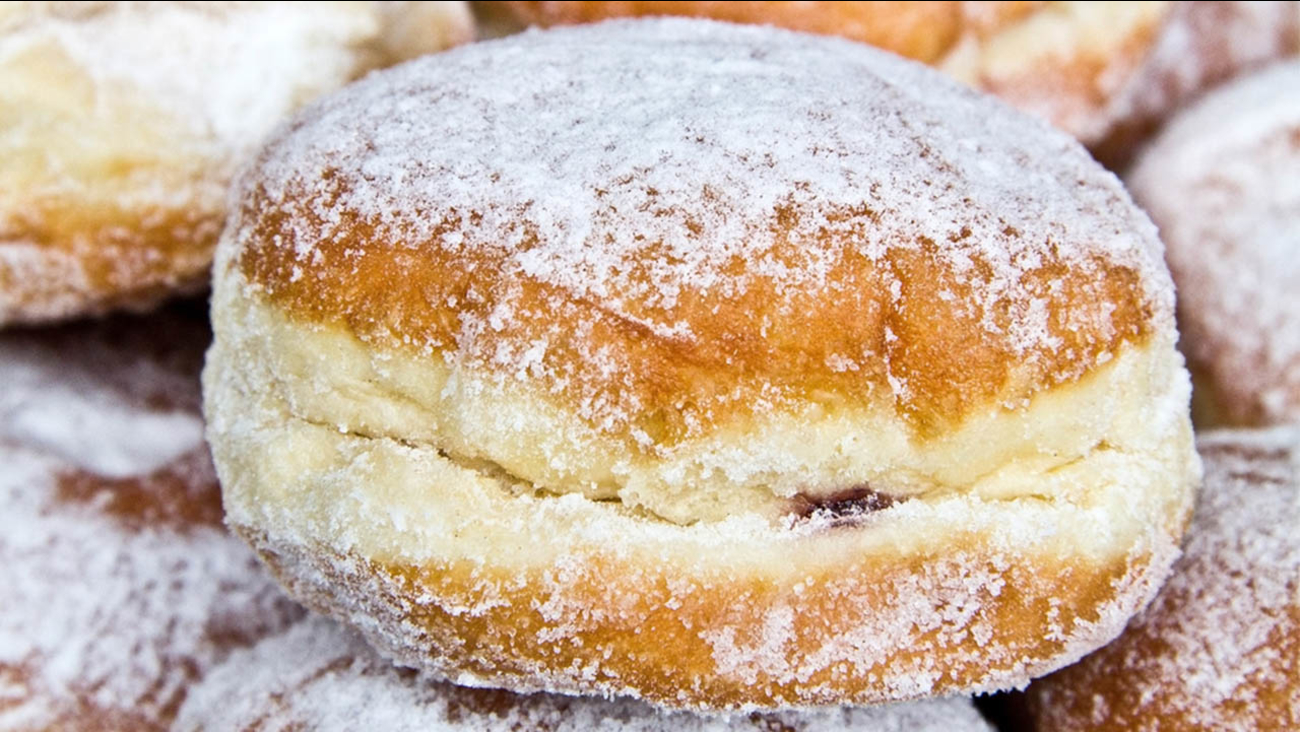 Dunkin' Donuts has announced that it plans to remove a potentially harmful nanomaterial from its doughnuts after pressures from an advocacy group.

According to MarketWatch, the coffee and donut shop chain was targeted by the San Francisco-based group As You Sow, after an independent study that they had commissioned found a nanoparticle called titanium dioxide in Dunkin' Donut's recipe.

The study tested 10 types of powdered doughtnuts, finding titanium dioxide both in Hostess Donettes and Dunkin' Donuts powdered cake doughnuts. As You Sow commissioned the study because they believe that some companies are not even aware of the presence of nanomaterials in their products.

"We're not taking a no nano position," said As You Sow chief executive Andy Behar told The New York Times in 2013. "We're saying just show it's safe before you put these things into food or food packaging."

While the FDA is still unsure about the potential dangers of nanomaterials, they have issued guidance for the food industry's use of them, asking them to take extreme precaution and test for safety concerns.

According to MarketWatch, titanium dioxide is used to brighten white substances.

In a statement, Dunkin' Brands Chief Communications Officer Karen Raskopf said that the titanium dioxide used in Dunkin' Donuts' powdered doughnuts "does not meet the definition of 'nanoparticle' as outlined by the FDA guidance."

However, Raskopf says that the company began testing for alternative forumlations in 2014, and will be rolling out a solution that does not contain titanium dioxide.