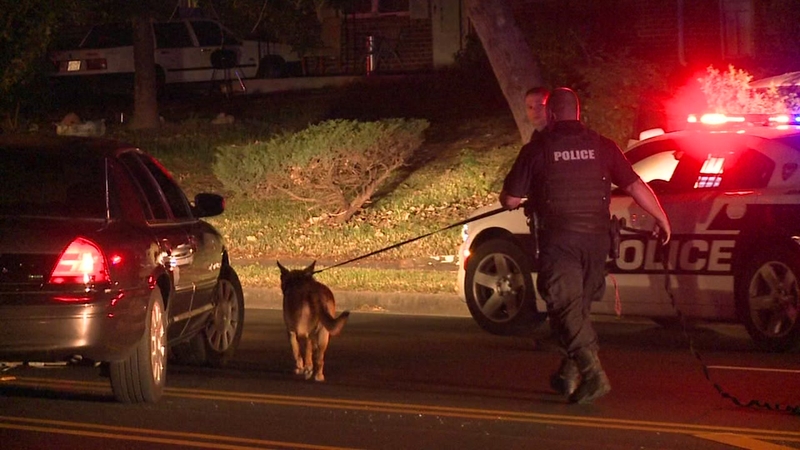 DURHAM (WTVD) -- Police are searching for three suspects who stole a car and robbed a Subway restaurant Wednesday night in Durham.

Officers told ABC11 a 61-year-old man gave three males a ride from a motel to Cook Road Park around 6:15 p.m. The males are assumed to be in their teens or early 20s.

Police said the suspects pulled a gun on the man and took his phone and his car, a white 2004 Chevrolet Impala.

The suspects reportedly threw the victim on the ground and took off in his car.

Before 9:45 p.m., three males in a white 2004 Chevrolet Impala robbed the Subway restaurant at 3600 Hillsborough Road at gunpoint. They punched an employee multiple times and tried to choke him before fleeing in the Impala. They stole cash and a phone, police said.

The Impala was found wrecked in a front yard in the 3800 block of Fayetteville Street. The suspects got away.

Anyone with information about this incident is asked to call Durham police.