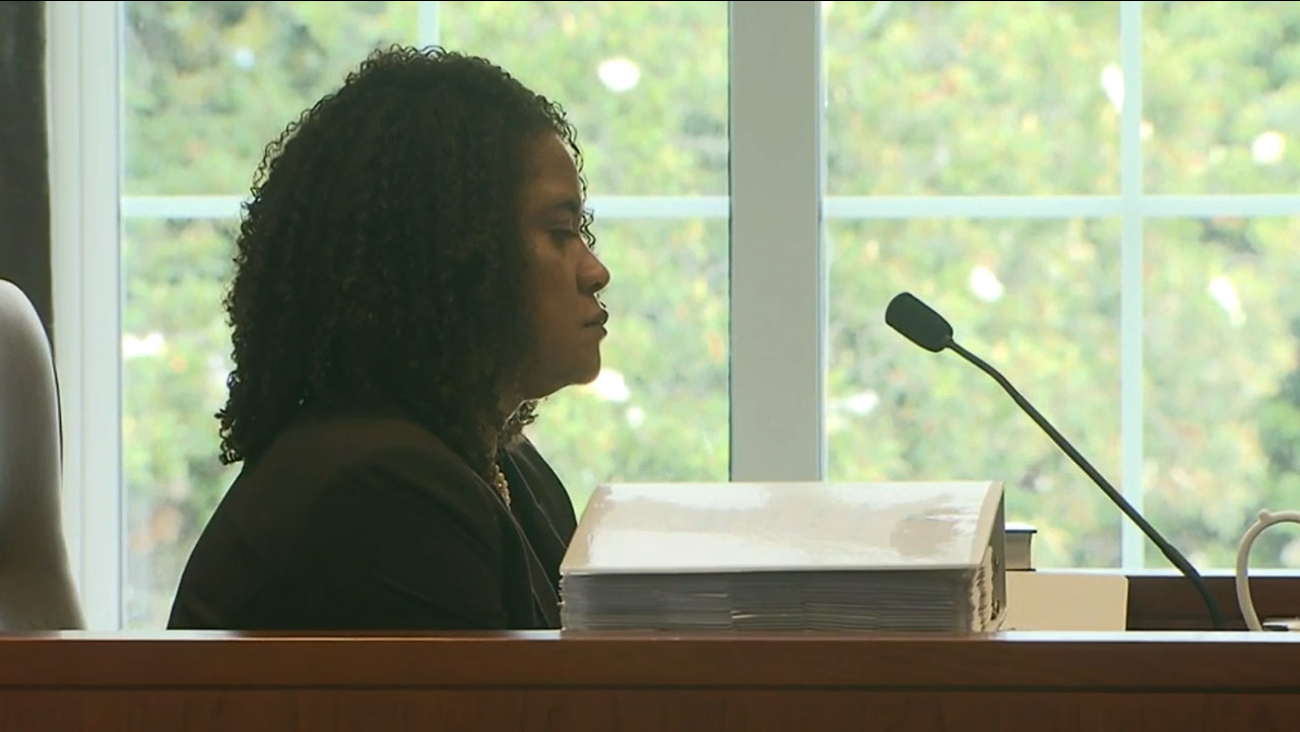 DURHAM (WTVD) -- Former Durham County District Attorney Tracey Cline lost a bid to regain her law license after she failed to show up to a hearing in December.

In 2015, Cline's license was suspended for five years after she publically feuded with a judge and accused him of corruption in court filings.

While her suspension was ordered for five years, she was able to apply to have it lifted after two years, if she met certain conditions.

In August, Cline filed a motion to reinstate her license, but officials said she didn't meet the required conditions, such as certifying how long she hadn't practiced law, maintaining communications with the organization, and paying outstanding fees and costs related to her previous disciplinary hearing.

The court said it sent Cline a notice of the hearing scheduled for Dec. 20, which came back as undeliverable.

Court documents show she was later contacted by email but then failed to attend the hearing after the panel delayed its start by 35 minutes.