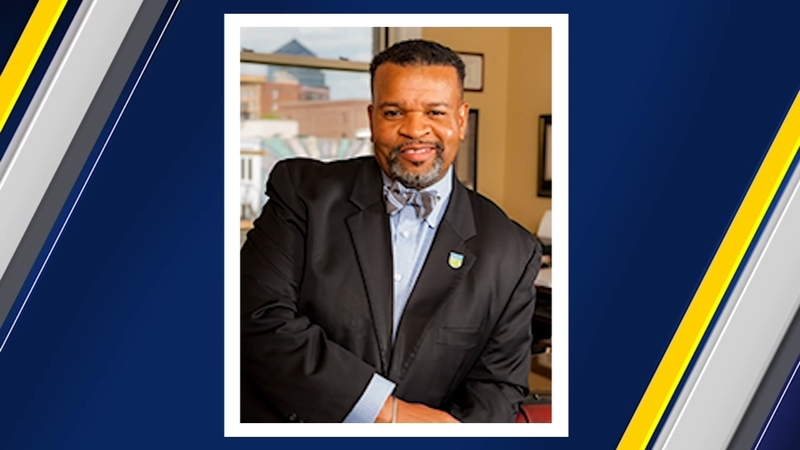 DURHAM, N.C. (WTVD) -- Durham County Manager Wendell Davis has been fired after the Durham County Commissioners passed the motion to let his contract expire in a 3-2 vote Thursday afternoon.

This comes after a lengthy dysfunctional and divided working relationship between Davis and members of the County Board of Commissioners.

In recent months, Davis has been at the center of an investigation into the County Board of Commissioners after filing a complaint alleging a "pattern of racist behavior" against Commissioner Heidi Carter in February 2020.

Davis' complaint included incidents of racism and microaggression toward him and other minority colleagues. For example, he claimed that Carter once told him, "You work for the board. When we tell you to do something, you better grin and bear it."

Carter has denied saying that and said she believes Davis' claim is fabricated.

Following the complaint, the county brought in attorney James Coleman Jr., to investigate the allegations of racial bias and unfair treatment.

Members of the board and senior staff were interviewed as Coleman conducted an investigation.

Coleman concluded that "none of the behavior about which Mr. Davis complained was motivated by racial bias on Commissioner Carter's part." However, he added, "that because of the often-fractured relationship among the Board, the County Manager, and the staff, both the Manager and staff reasonably could have perceived Commissioner Carter's criticism of the Manager as racially biased."

Davis responded to the results of his investigation, saying:

"I firmly believe, that had I done something wrong, certain members of this Body were well prepared to terminate me. In fact, I've experienced multiple acts of retaliation ever since I filed my original complaint. Understanding that our working relationship has suffered, going forward I would like to work together for the greater good of Durham. I hope that you will join me in that spirit."

After Davis' allegations surfaced publicly, someone filed an anonymous complaint against Davis with the International City/County Management Association, an independent oversight committee.

That committee determined Davis did not violate grievance policies or ethics.

Davis had served as the Durham County Manager since 2014.

His five-year contract was set to expire at the end of June. Carter told ABC11 the board simply wanted a fresh start.