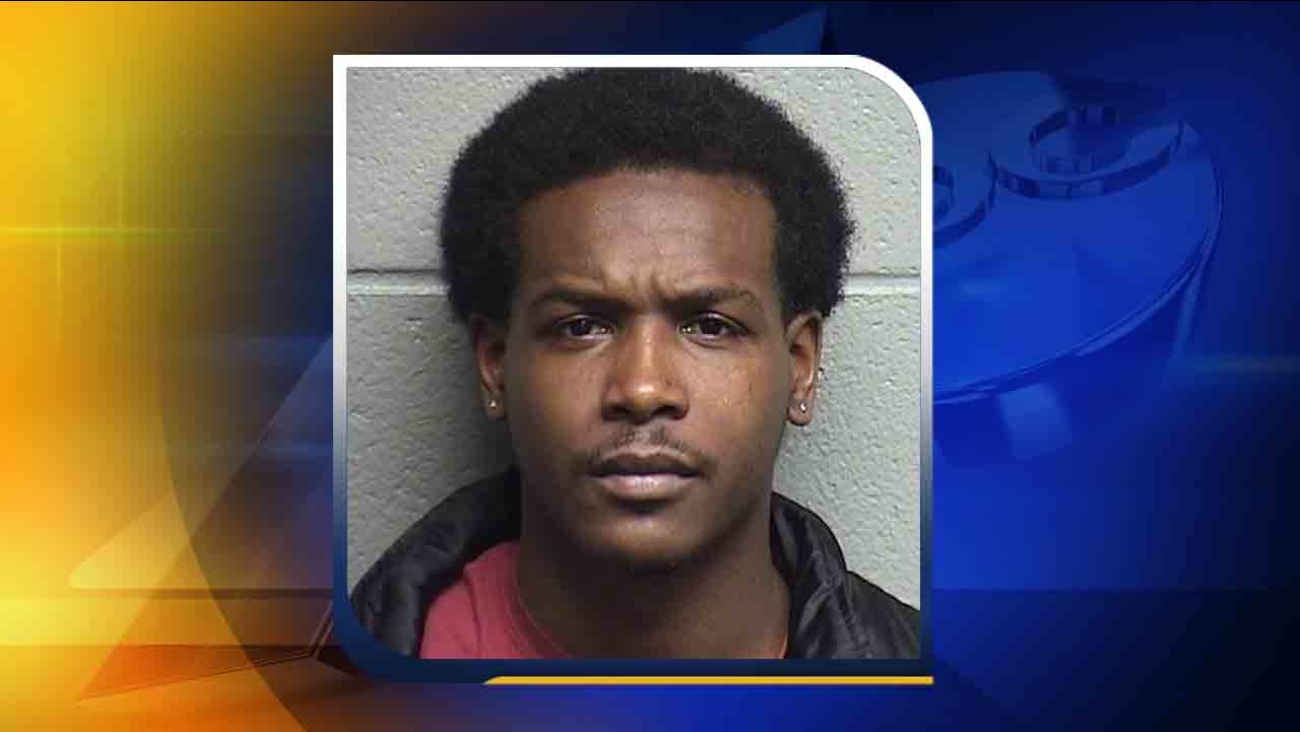 DURHAM, NC (WTVD) -- A Durham man has been arrested after deputies said he tried to assault a woman in her 70s before stealing her purse and phone.

Tyrell Alexander, 25, was arrested Wednesday and was charged with first-degree burglary, kidnapping, attempted second-degree rape, larceny after breaking and entering, assault on a female, and interfering with emergency communication.

The sheriff's office said the attack happened about 10 p.m. on Jan. 29 at a home near the intersection of Highway 98 and Valleydale Drive in Durham.

According to deputies, the man was watching the woman before he went in through an unlocked bedroom window.

They said Alexander then tried to sexually assault the victim, but she fought him off.