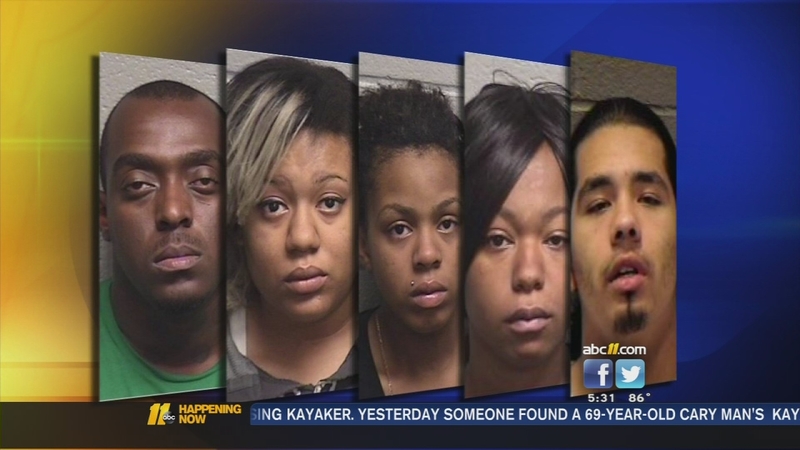 DURHAM (WTVD) -- Authorities in Durham County have charged three more suspects with first-degree murder in connection with a shooting that killed one teen and injured another Monday night.

The shooting happened just before 9:30 p.m. Monday in the 4700 block of Glenn Road, just north of Interstate 85 near Falls Lake.

Authorities had charged 23-year-old Quashaun Niajel Slade on Wednesday with first-degree murder, kidnapping, and assault with a deadly weapon with intent to kill. Brittany Sharnell Lassiter was also charged with murder, kidnapping and conspiracy.

All five suspects are being held in the Durham County jail under no bond.

Meanwhile, a funeral for Fowler was held Friday afternoon. Patterson is still recovering from her injures. 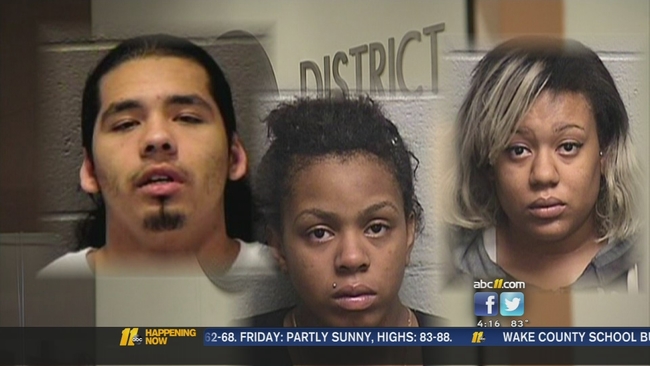 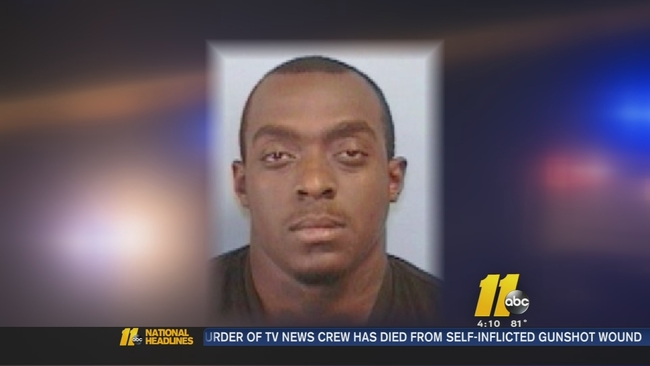 Suspect in shooting Durham County turns himself in 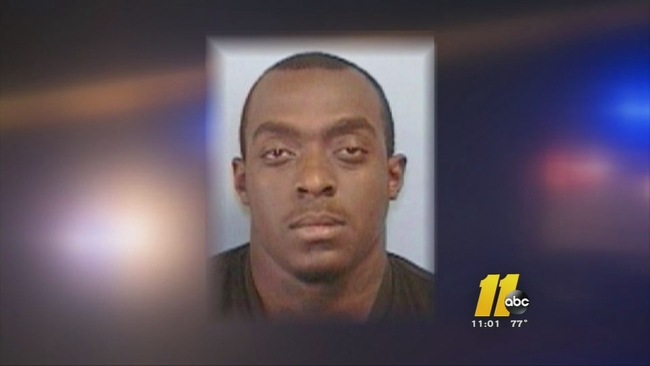 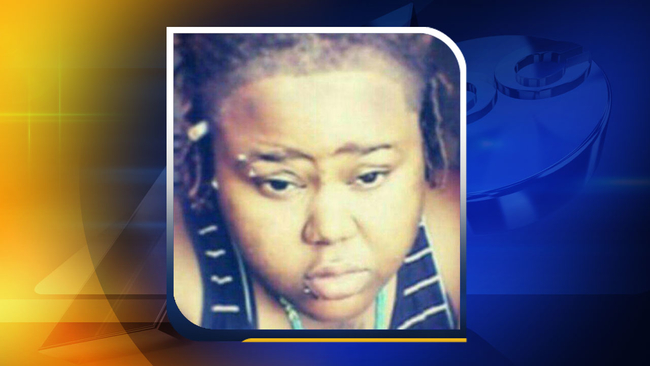