16-year-old arrested in string of break-ins, thefts at Durham homes 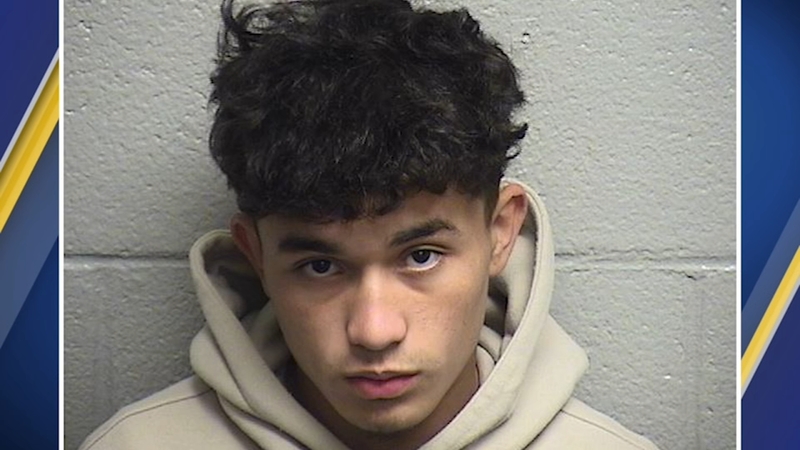 16-year-old arrested in string of thefts at Durham homes

Investigators said Rosales drove a red SUV around Durham breaking into and stealing from at least three houses.

The first house was on Pennock Road. A neighbor called 911 saying they saw a stranger leaving the home carrying a number of things get into a red SUV driven by another person.

When deputies arrived, they found that the house's door had been pried open and the home had been ransacked.

Three hours later, deputies received another call; this time from a home on Mineral Springs Road.

Deputies then stopped a red SUV near the home. Inside the SUV they found items that were reported stolen from the home on Pennock Road.

Deputies then received a third call, this one about a theft that had happened at a different home on Mineral Springs Road.

Rosales, who was driving the red SUV when deputies stopped it, was arrested. He was later released from jail on a $3,000 bond.