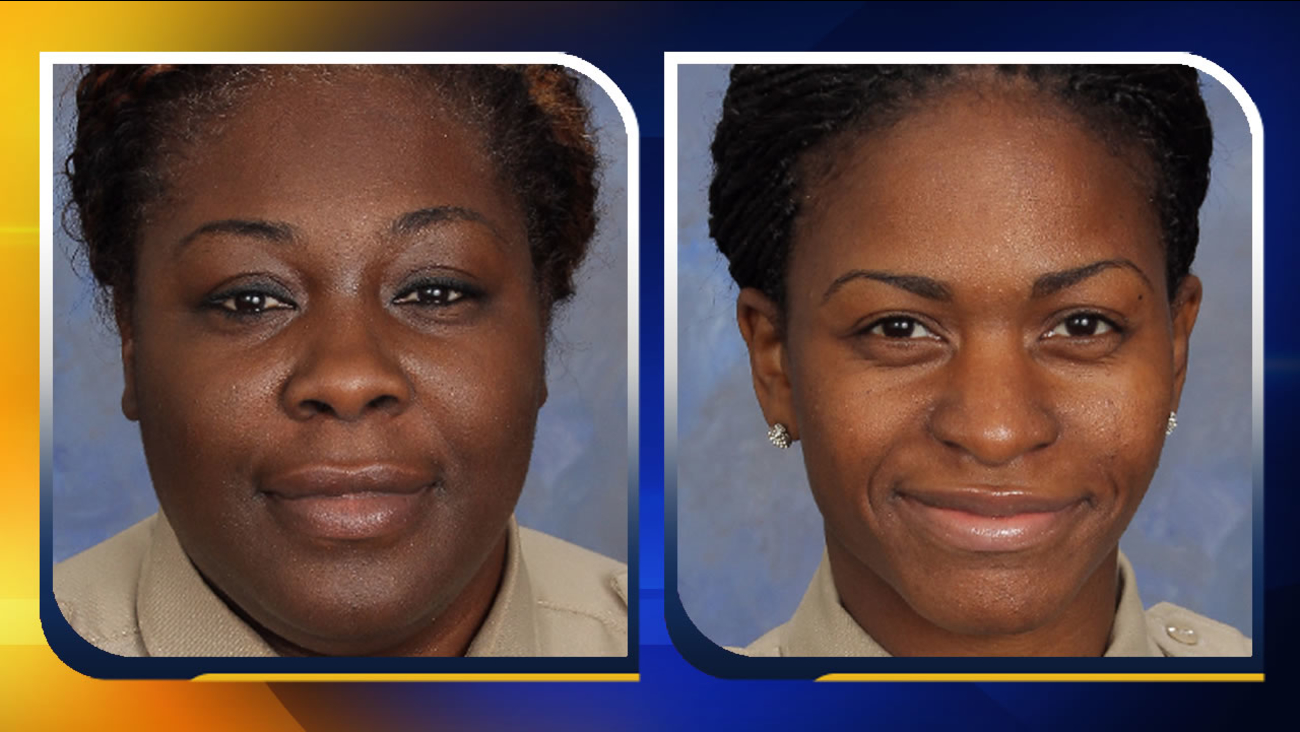 DURHAM (WTVD) -- The Durham County Sheriff's Office says two detention officers have been fired and are charged with assault after an internal review showed they used excessive force.