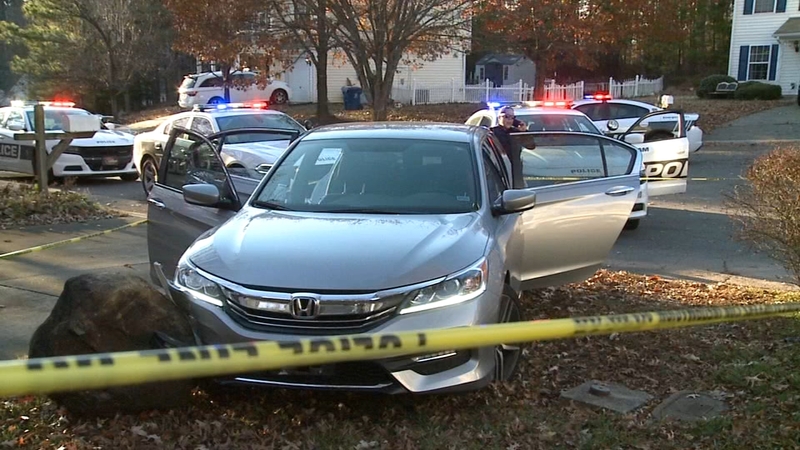 3 in custody after chase, crash in northern Durham

DURHAM, N.C. (WTVD) -- Three people are in custody after a stolen vehicle suspected of being involved in a drive-by shooting crashed in northern Durham

The crash happened near the 700 block of Woodgreen Drive.

The incident began when Durham Police in the 3600 block of Wiggins Street heard several gunshots, which struck three apartments and the main office at the Oxford manor apartments. 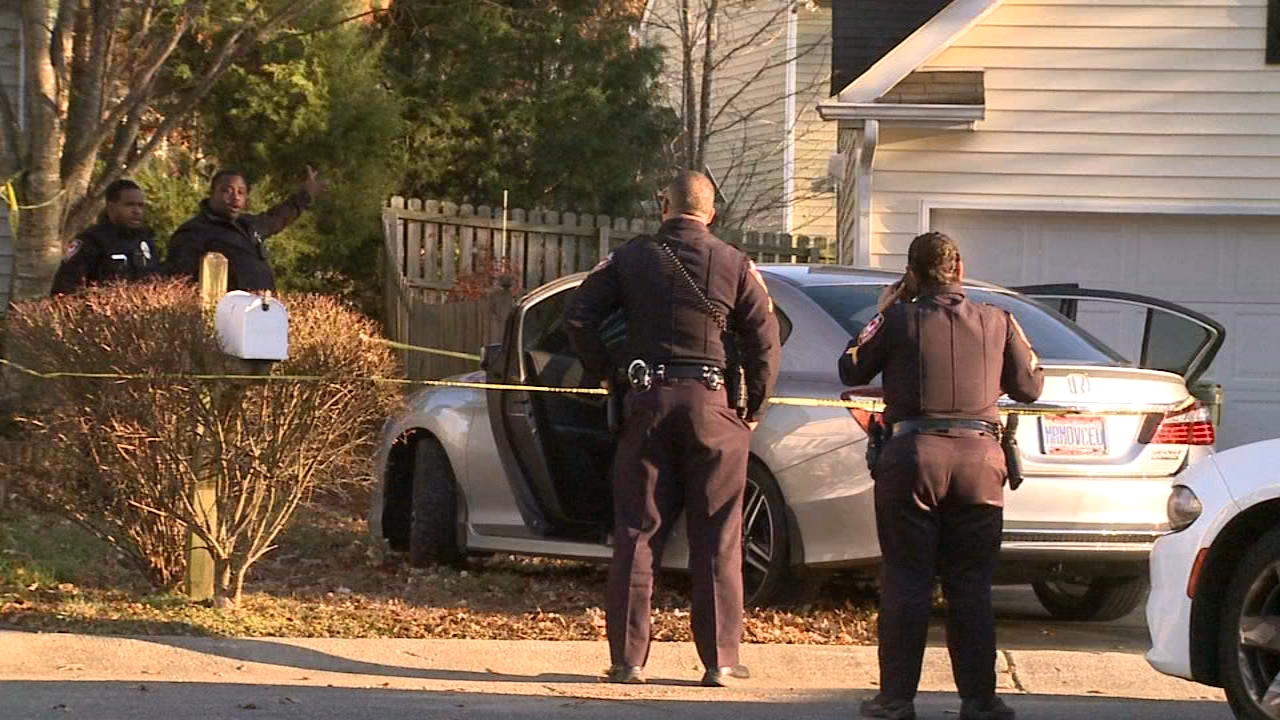 Officers saw a silver car matching the description of the suspect vehicle and attempted to make a stop. The driver fled and eventually wrecked in a residential area.

The suspects jumped from the vehicle but were quickly detained. Police said they recovered three firearms at the scene. A police spokesperson said there was not an active search for a fourth person.

Holt Elementary School, which is nearby, was put in lockout mode. A school official told ABC11 that only aftercare students were present at the school.

The lockout was lifted shortly before 5 p.m.

No injuries were reported. The car was stolen in Durham, police said.