Tow truck driver arrested for trying to tow SUV with man still inside, shooting him during argument 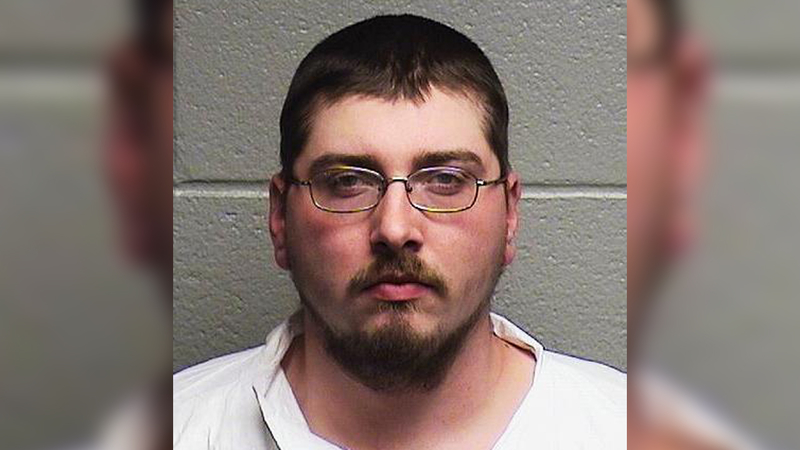 DURHAM, N.C. (WTVD) -- A tow truck operator shot a man in the chest and then cut him with a knife during an argument about towing the man's SUV, according to Durham Police Department.

The vehicle owner was still inside the SUV when Ayscue arrived and started to tow it, according to police. The SUV owner started arguing with Ayscue, who pulled out a gun and shot the man in the chest.

The two continued arguing and fighting, so the tow truck operator used a knife to cut the SUV owner.

A woman tried to intervene and was cut on her hand.