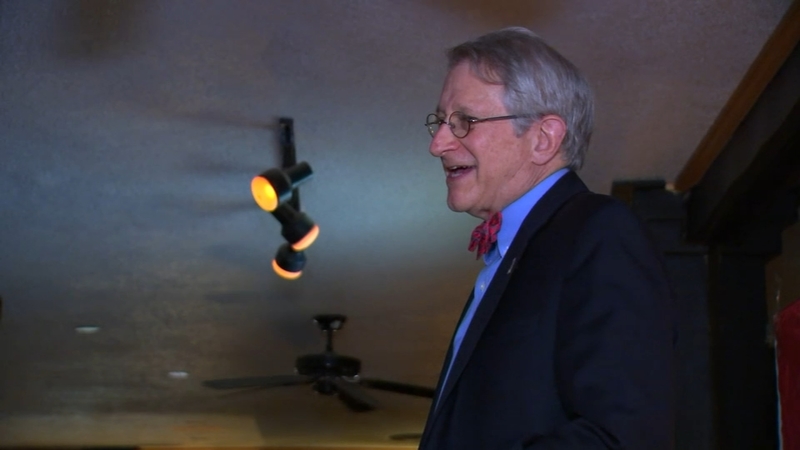 Current Durham Mayor Steve Schewel was re-elected to a second 2-year term with 83 percent of the vote and 100 percent of precincts reporting.

"Let's make the city we love the city for all," Schewel told the crowd of supporters gathered at the Bull City Together watch party at the 106 Main Bar and Restaurant in downtown.

Durham City Council incumbents Jillian Johnson, Charlie Reece and Javiera Caballero were all re-elected to the three at-large spots on the council.

Schewel also acknowledged the skepticism, among some in Durham, that those three council members were seriously focused on reducing crime. Johnson, Reece and Caballero were criticized for voting against DPD Chief C.J. Davis' request for 18 additional officers. The budget vote became a flash point in the campaign as the city combated a recent spate of gun violence.

"I think we heard a message of discontent (from the residents) that I think we need to listen to and figure out," Schewel said.

Durham Mayor Steve Schewel arrives at #BullCityTogether Watch Party, currently cruising to re-election with 82% of the vote. And, the affordable housing bond he spent much of the year pitching to voters appears to be victorious as well. #abc11 #ElectionNight pic.twitter.com/xBcnr9Wz2N

Durham residents will vote on a $95 million bond related to affordable housing.

According to the City of Durham, the bond will make it possible to create 1,600 new housing units, preserve 800 rental units, move 1,700 homeless into permanent housing, create 400 home ownership opportunities for first-time homebuyers, and allow 3,000 renters and homeowners to stay in their current homes.

CHAPEL HILL
Pam Hemminger was re-elected with 89 percent of the vote.

Ginna Gray won the mayoral race with 75 percent of the vote.

Jackie Warner was re-elected with 56 percent of the vote.

GARNER
Ken Marshburn was elected with 39 percent of the vote.