Update: Police say woman turned herself in after deadly hit-and-run on Durham Freeway 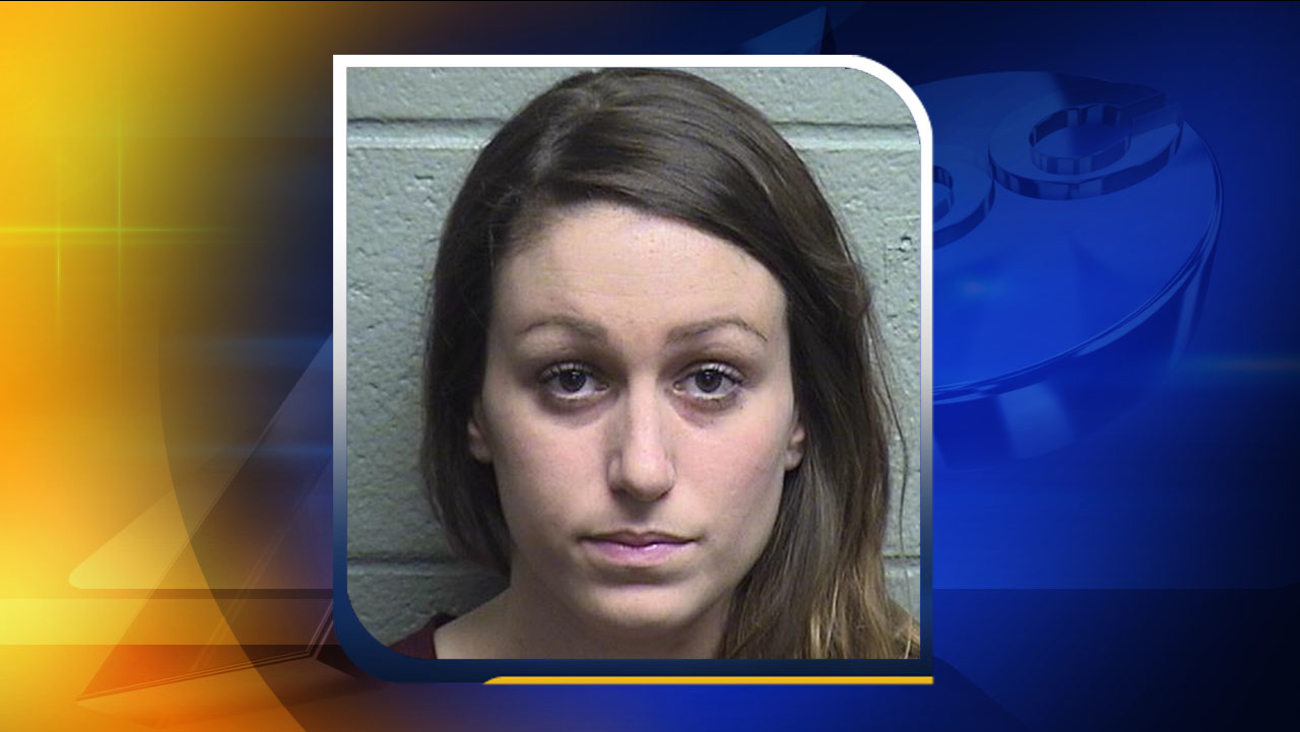 DURHAM, NC (WTVD) -- Durham police said a woman turned herself in for a deadly hit-and-run on the Durham Freeway on April 14.

Police said Chelsea Ann Raposa, 28, of Zebulon, has been arrested and charged with felony hit-and-run.

Authorities said a man was struck by a vehicle, driven by Raposa, in the middle of the road just south of Alston Avenue.

The victim, 31-year-old Cesar Leon Andrades-Pacheco, of Raleigh, was pronounced dead at the scene.

Investigators have been unable to locate any family members

In addition to the 2012 metallic blue Jeep Cherokee, investigators believe a second vehicle, believed to be a 2003 to 2007 Honda Accord, may have been involved in this collision.