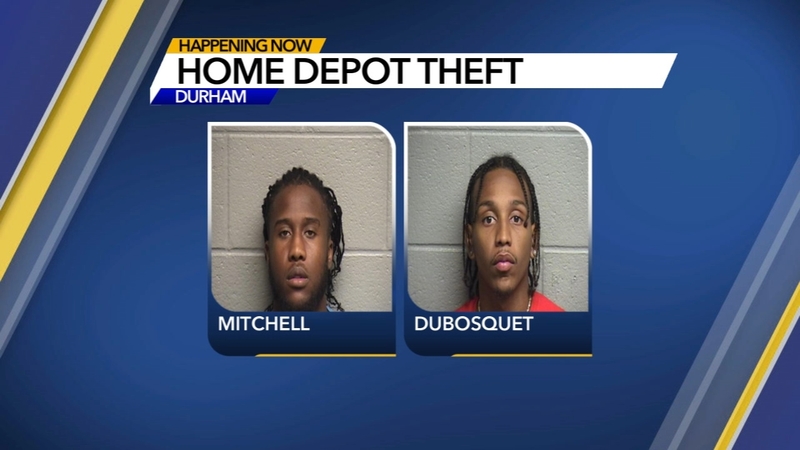 DURHAM, N.C. (WTVD) -- Two New York men were arrested after a larceny at a Durham Home Depot turned into an hours-long standoff at the SpringHill Suites overnight Saturday.

Durham police said it started around 9:30 p.m. Friday when two men were allegedly stealing several thousand dollars worth of merchandise at the Home Depot in the 3700 block of Mount Moriah Road.

When officers arrived, both men fled on foot. 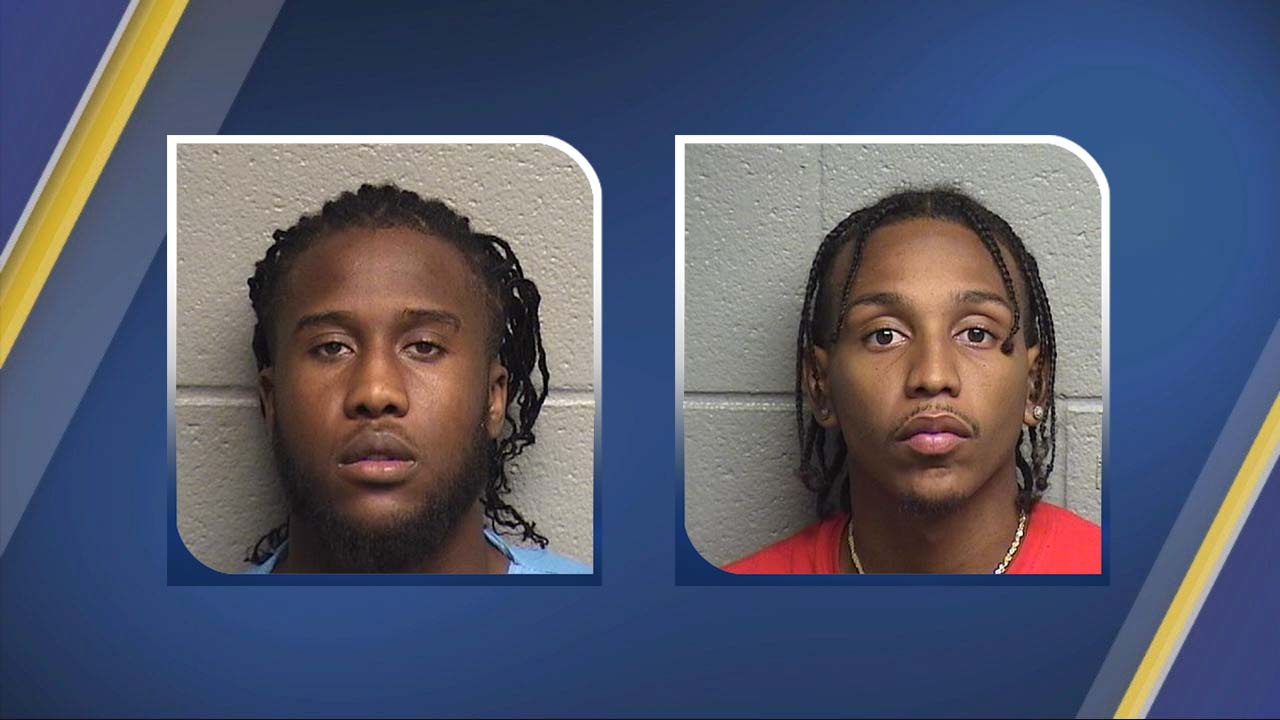 According to police, Gaetan Dubosquet, 23, of Springfield Gardens, N.Y., was caught nearby.

Joshua Mitchell, 24, of Jamaica, N.Y., ran into the nearby SpringHill Suites, broke into an unoccupied room and refused to come out for several hours, according to police.

Mitchell was arrested around 5 a.m. Saturday.

Durham police said almost $16,000 worth of stolen merchandise was recovered.

Dubosquet and Mitchell were both charged with attempted felony larceny, conspiracy to commit felony larceny and resisting a public official.