On Wednesday, the U.S. Marshals Service Joint Fugitive Task Force arrested 40-year-old Marco Parker and charged him with breaking into a woman's house and sexually assaulting her in 2005.

According to reports, the incident happened around 4 a.m. on Feb. 9, 2005, in northern Durham.

The victim told officers she was asleep in her bed when she was awakened by a noise in her house.

She claims she looked up and saw a naked man with a towel over his face standing over her.

Then the man put an object against her head, threatened to kill her, and sexually assaulted her.

He has been placed in Durham County Jail under a $1,675,000 bond.
Report a correction or typo
Related topics:
durhamrapedurham policekidnappingattempted sex assault
Copyright © 2020 WTVD-TV. All Rights Reserved.
DURHAM POLICE 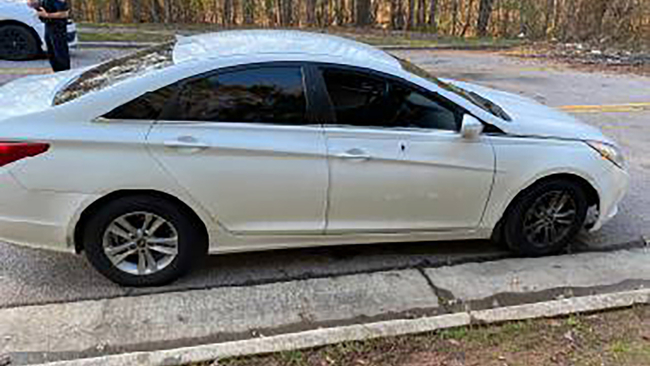 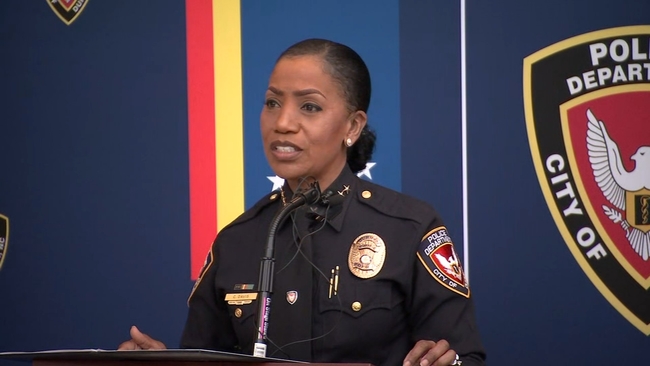 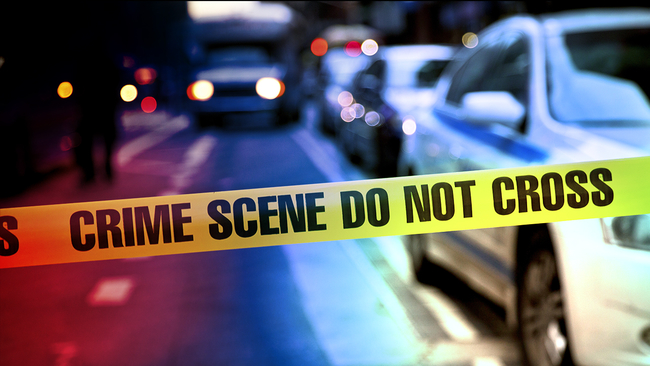