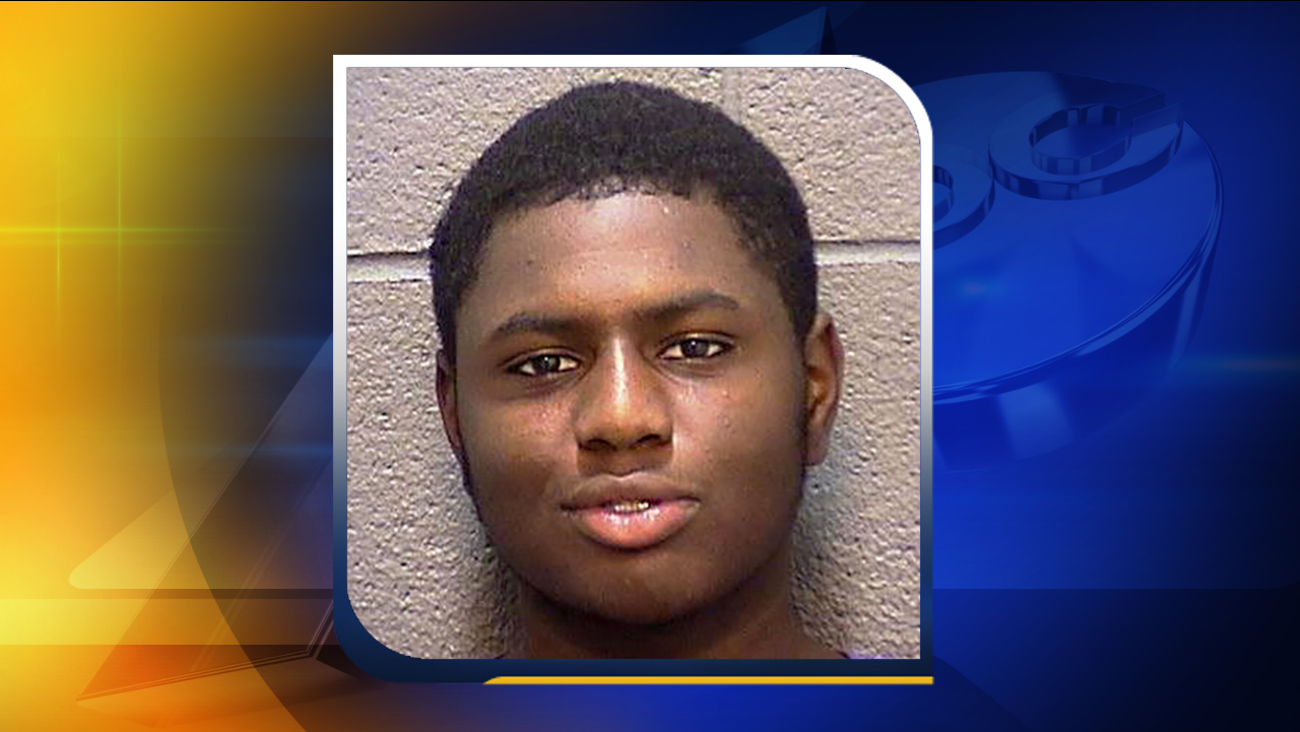 Lunsford is charged in connection with the following robberies:

Lunsford was also wanted on robbery charges from the Durham County Sheriff's Office and the Raleigh Police Department. He has been placed in Durham County Jail under a $2.5 million bond.