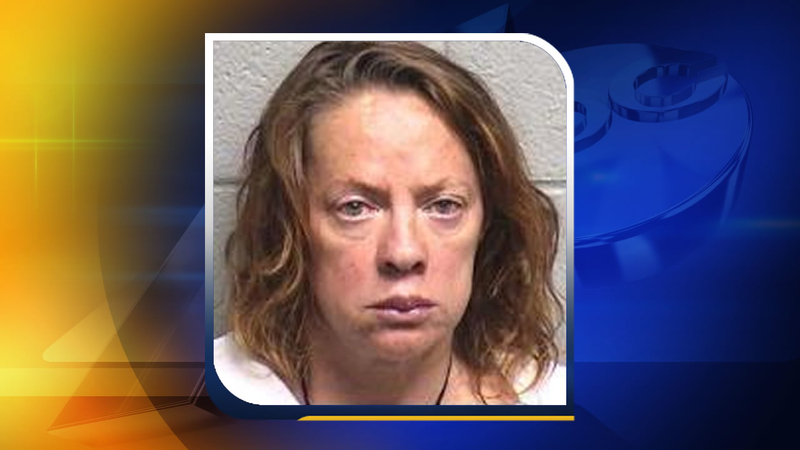 DURHAM (WTVD) -- A Durham County grand jury has indicted a woman in the death of a man in June.

The Durham Police Department said officers were called to an apartment in the 1500 block of Sedgefield Street shortly after midnight on June 17.

They said 53-year-old Cedric Page was found unconscious from blunt force trauma to his head. He died from his injuries June 25.

Page shared the apartment with 54-year-old Elena Khanberg. She was initially charged with felony assault on a handicapped person and has been in jail ever since.

The charges have now been increased to murder.