DURHAM, N.C. (WTVD) -- Durham police have identified the man shot and killed by officers during a call for a domestic incident over the weekend.

Ondrae Levado Hutchinson, 30, was shot by police shortly after 5 a.m. Saturday at a home on Bevel Court.

It happened after police were dispatched to a domestic incident between a man and a woman involved in a physical altercation.

Authorities said Hutchinson was uncooperative and combative. After a struggle, shots were fired by an officer.

Life-saving efforts were performed by officers on scene but Hutchinson was pronounced dead at the hospital a short time later.

"We are very stunned about what has happened, because this is normally a quiet neighborhood, and we normally don't see activity like this," said Linda Hunt, a neighbor.

The family is left grieving and wanting answers.

"He meant everything to me. He was my heart," said Clinton Basco, Hutchinson's brother. "We just want justice."

Basco says he and Hutchinson were out clubbing in Raleigh early Saturday morning before Hutchinson drove to his girlfriend's home in Durham, where the altercation happened.

"Of course they did argue about the little things," Basco said. "I don't blame her or anything like that. It was a domestic situation."

The four officers were assigned to the Patrol Bureau.

The incident is being investigated by the NC SBI and DPD Professional Standards Division.

The Durham Police Department will release a five-day report on the incident.

Police have not said whether Hutchinson was armed, but Basco said his brother does not own a gun and was not armed.

The investigation is ongoing. Additional information will be released as it becomes available.

"We would like to express condolences to everyone involved in this unfortunate situation. We are always saddened by any loss of life," said Police Chief C.J. Davis.

"Administrative leave. That's like a slap on the wrist," he said. "That's like, 'hey get some rest. Get your mind right.' Meanwhile we're the one's that's suffering." 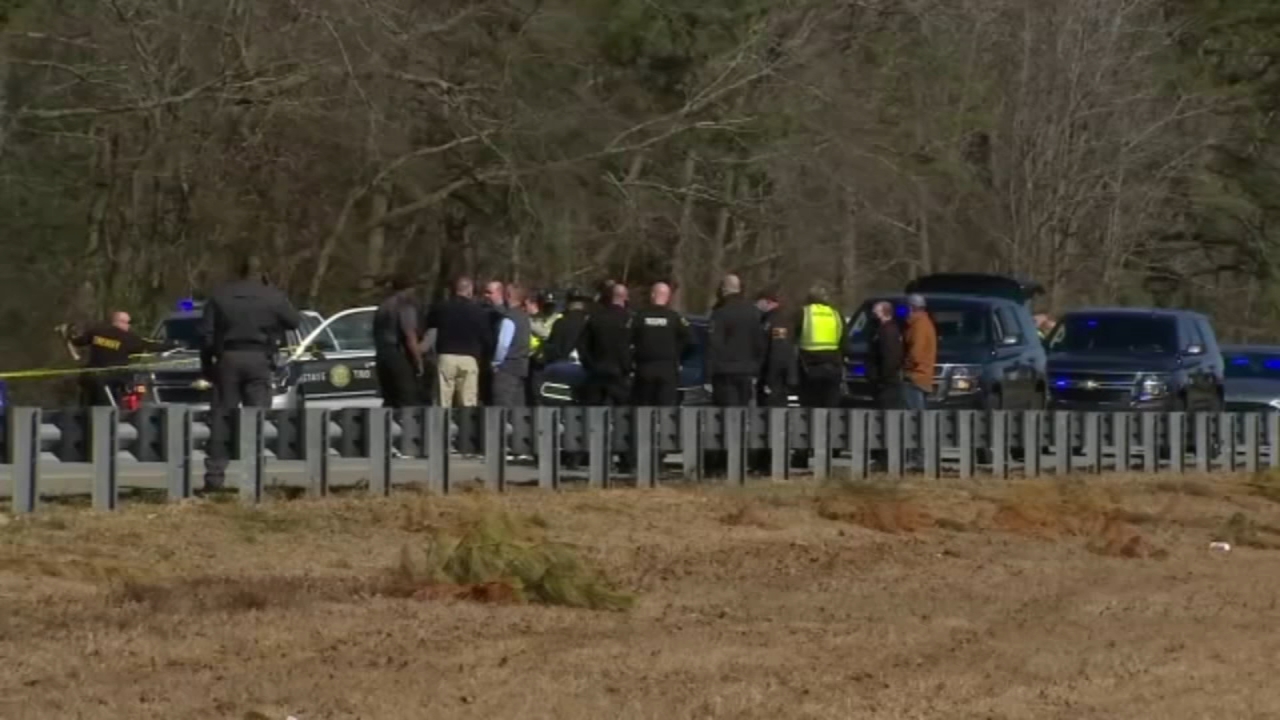 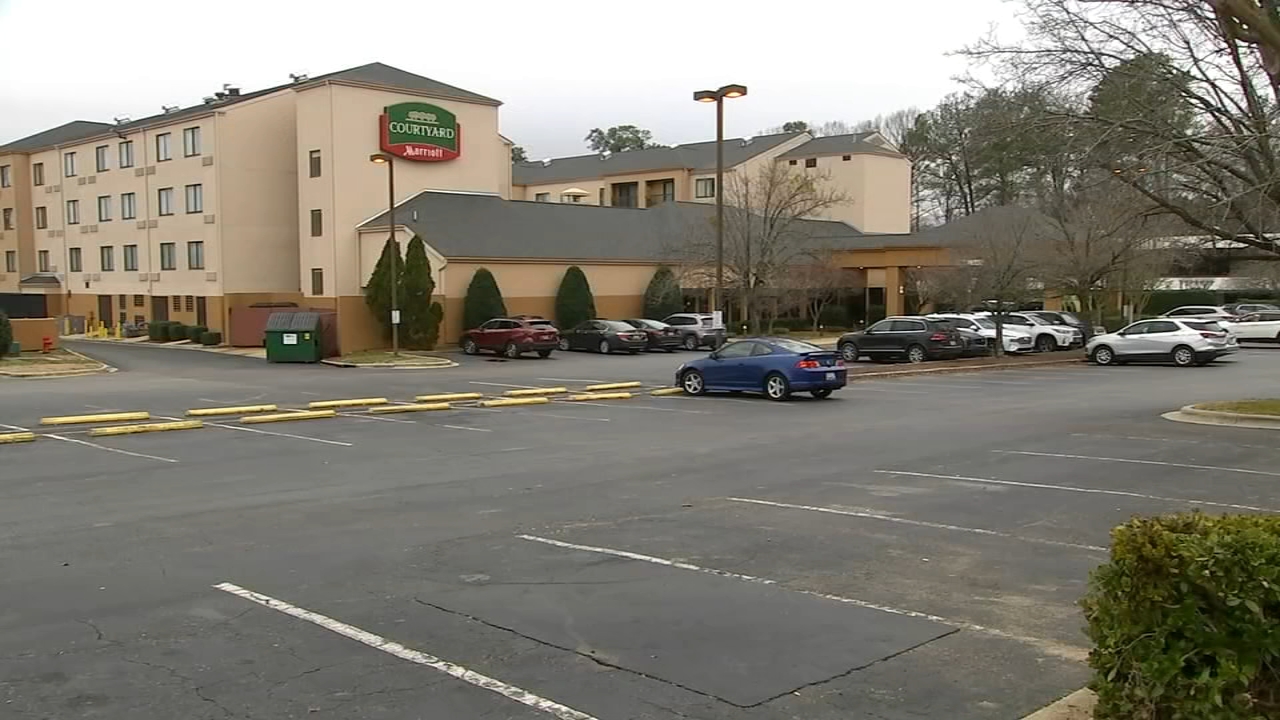 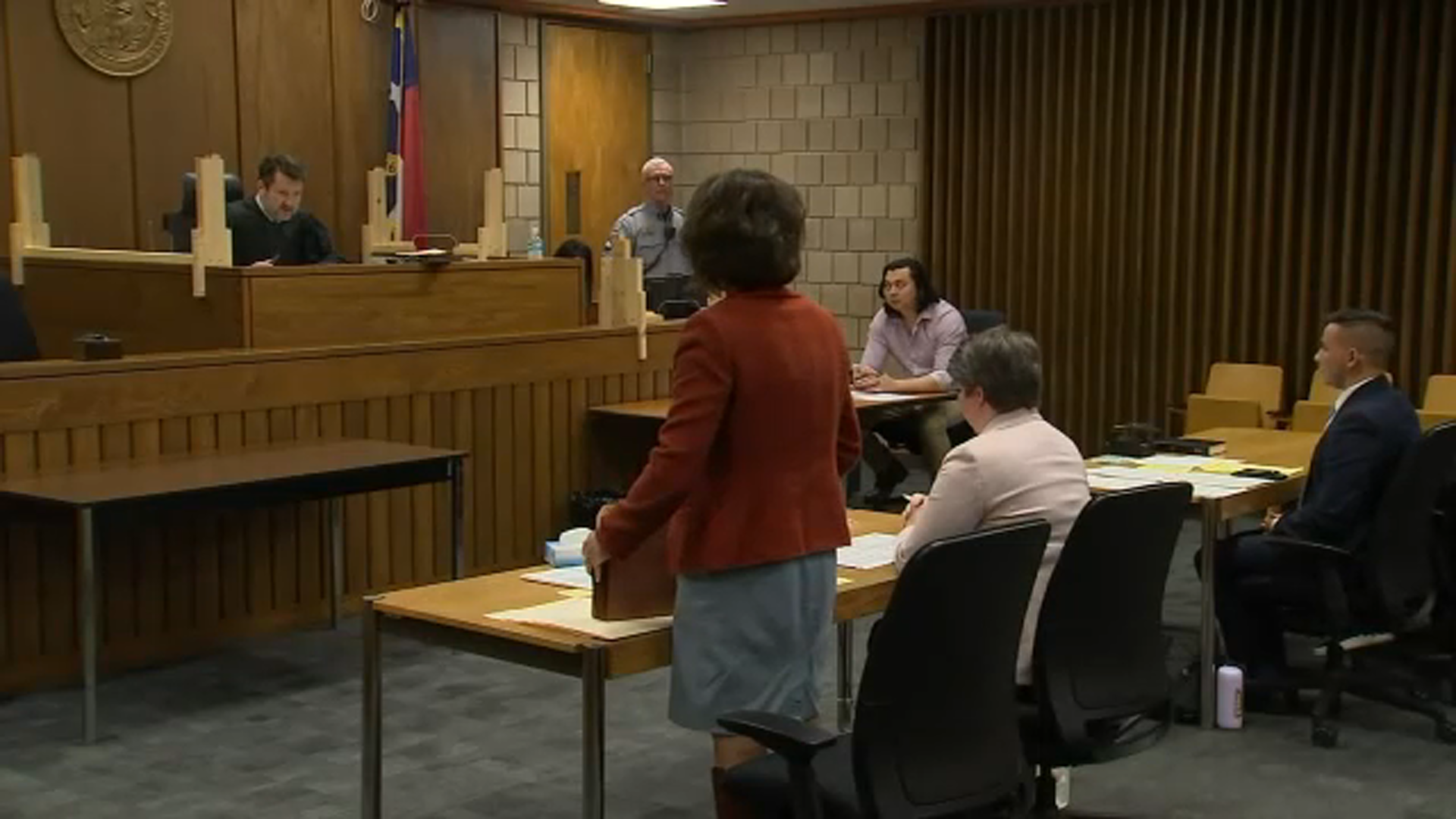