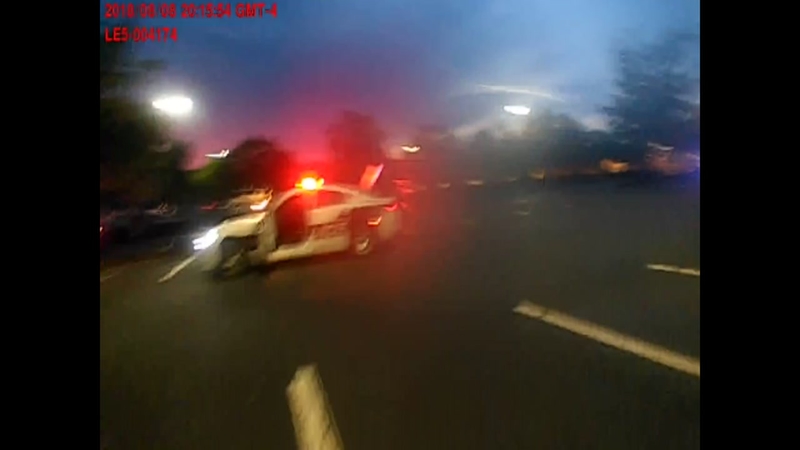 Members of the media went to court to get the video released.

This happened at the New Hope Commons shopping center.

Police said 37-year-old Shaun Christy refused to drop his weapon and pointed it straight at the officers.

In the video, you can hear officers tell Christy to drop the gun before you hear the gunshots.

Christy later died at the hospital.

According to the police report, Christy repeatedly yelled "shoot me" before he pointed the gun at the officers, which caused them to open fire.