DURHAM (WTVD) -- Durham's police chief Jose Lopez is planning to step down after the city manager said he feels a change in leadership is needed.

In a statement Tuesday, Durham City Manager Tom Bonfield said "after careful consideration, I have determined that a change in leadership is necessary at this time for the City of Durham and the Durham Police Department to continue to meet the law enforcement expectations and needs of the community."

The statement went on to say that Chief Lopez and Bonfield reached an agreement for his separation from the City of Durham on Monday. As a result, eight years after being sworn in as Durham's police chief, Lopez has decided to retire effective December 31, 2015.

Bonfield said that Lopez was not fired and that he met with Lopez a week ago to break the news about the decision Bonfield made months ago.

"What happened is... I made the decision earlier this summer that it was time for a change of leadership in the police department," he said.

David Hall of the FADE Coalition and the Southern Coalition for Social Justice said community groups want a place at the table when the city selects a new chief.

However, some changes came as a result of intense public scrutiny that reached a boiling point in 2013 following three officer-involved shootings, including the death of an armed teenager in the back of a squad car. It led to marches and even vandalism at the department.

The chief is named in two lawsuits, most notably a member of his command staff accused him of racial discrimination in the workplace.

Following the decision to step down, Chief Lopez sent a memo to his staff that read in part:

After an 8 year tenure I feel that with all your help, as Chief I have led an extremely professional police department. With your dedication there have been many advances made within the department ... Your outreach to this community can be seen in almost everything you do as your greatest strength is that you care.What I have enjoyed the most as Chief has been watching every one of you work on a daily basis and invoking a feeling of much pride knowing that I was part of the best law enforcement has to offer. The last 2 years have been a difficult time for law enforcement, but together we have weathered it in a manner in which we can all be proud. There is no doubt that you will continue to move forward bringing the department into this new era, and you will continue to be a shining example to the profession.

Meanwhile, Durham's city manager said the "decision in no way should be considered a reflection on the outstanding men and women of the Durham Police Department who are committed to serving and protecting the residents of Durham."

In the coming weeks, the City said it will begin preparations for a national search for a new police chief. 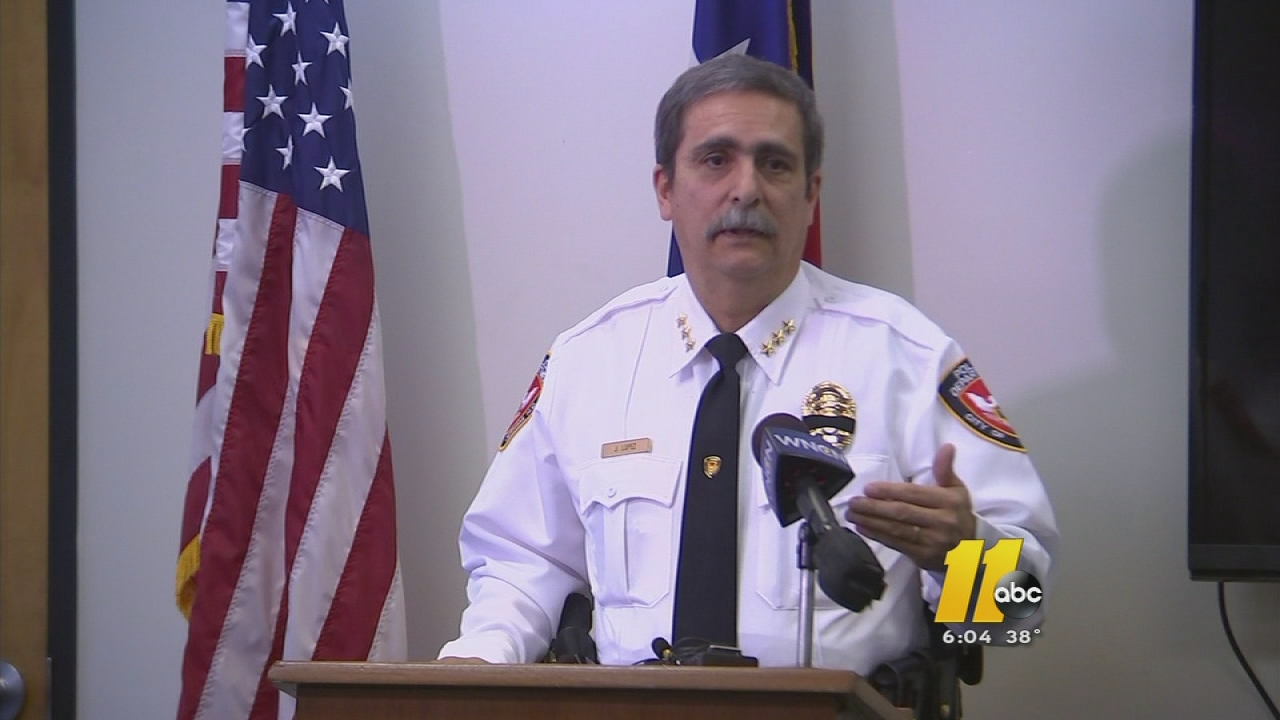