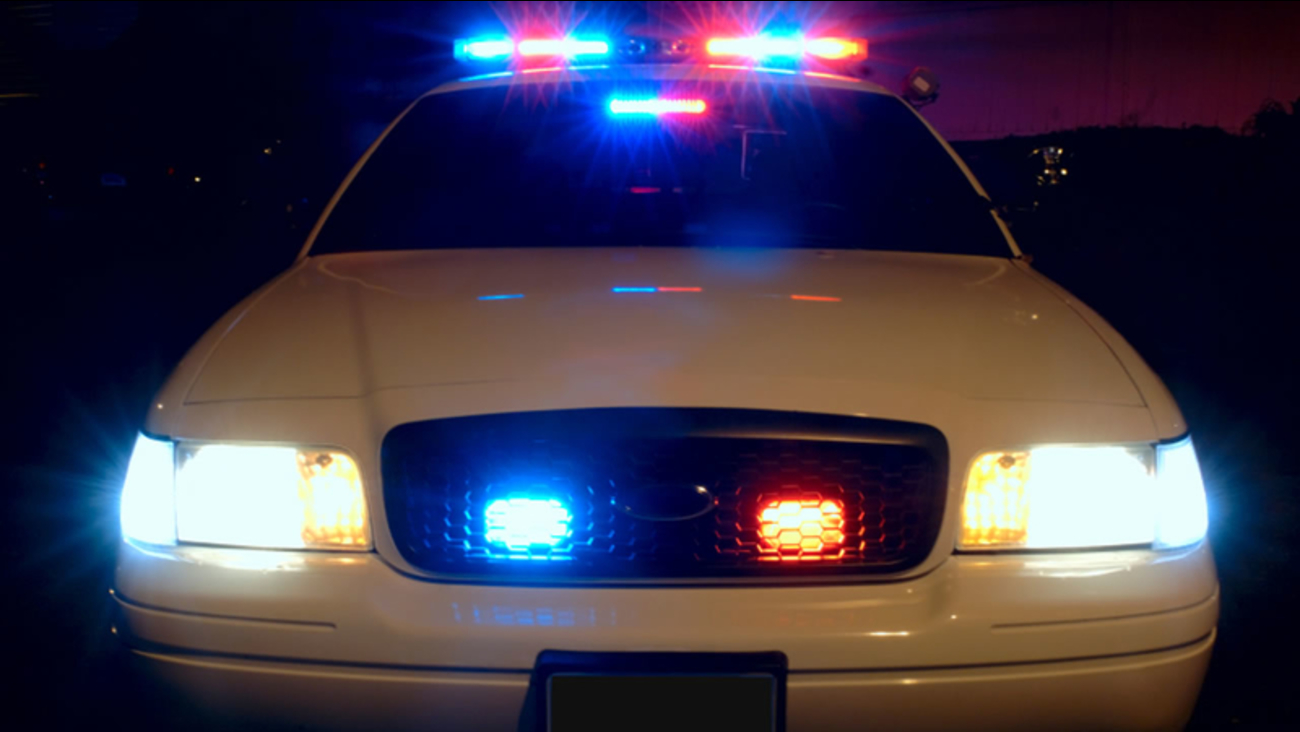 Authorities said it happened around 8:40 p.m. when the driver of a Honda Fit turned left into the path of a motorcycle driven by Raekwon Nixon, 24, of Durham.

Nixon was taken to the hospital where he died a short time later.

The driver fled the scene of the crash, according to investigators. The car was found a short time later in the 900 block of North Hyde Avenue. Amado Lopez, 45, of Durham, surrendered and was charged with felony hit-and-run resulting in death.

Lopez was placed in Durham County Jail under a $10,000 bond.