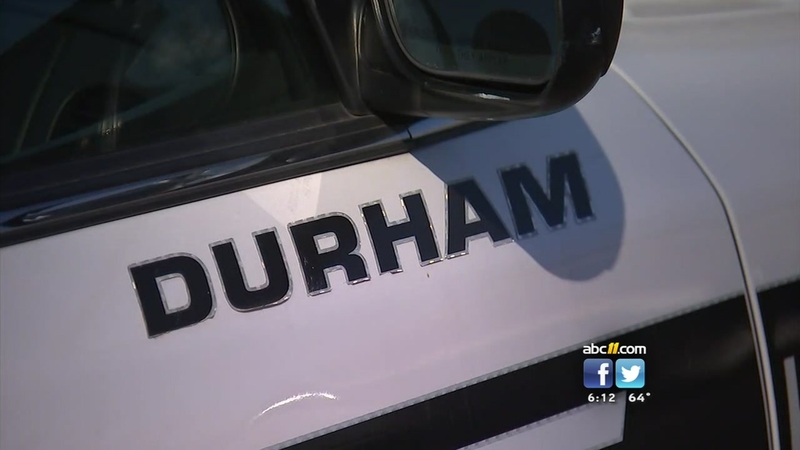 DURHAM, North Carolina (WTVD) -- The Durham Police Department is suspending traffic checkpoints in the city in an effort to build better community relations.

"Because of the climate and the pulse of the community and the fear that exists, I did send a directive out," said Chief C.J. Davis. "This was done to dispel fears that have currently arisen and to further encourage sustainable relationships with the diverse community we serve."

The directive was issued last week.

Officers will continue to participate in multi-jurisdictional highway safety campaigns, such as Booze It & Lose It and Click It or Ticket.

"When planned and executed appropriately, these operations are very effective. However, in recent weeks there has been national and local concern regarding the role of local law enforcement officers in federal immigration enforcement," said Davis.

The move comes less than a month after immigration advocated skipped class or work, and urged law enforcement to end police checkpoints.

Jorge Garcia, a paralegal at a Durham immigration law office, said he does not think the move will ease tensions. He explained he has been consulting concerned parents looking for a power of attorney.

"I get a lot of phone calls to see what they can do to help protect themselves and their children," he said.

Davis argues the policy will bring the community together and help the department fight violent crime.

"We don't want our citizens to feel that they can't report crimes. If they're not reporting crimes and providing us the intelligence that we need, we can't solve crimes in this city," said Davis.

ABC11 reached out to other agencies about their policies.

The Durham County Sheriff's Office will also hold such operations.

"The Sheriff's Office does not conduct checkpoints or traffic stops in search of undocumented residents," explained Durham spokesperson Tamara Gibbs. "The agency decides to conduct checkpoints for a number of reasons that can include, but are not limited to, citizen complaints about speeding or traffic violations such as impaired driving and increased traffic collisions."