Men suspected in string of robberies in Durham and Wake County 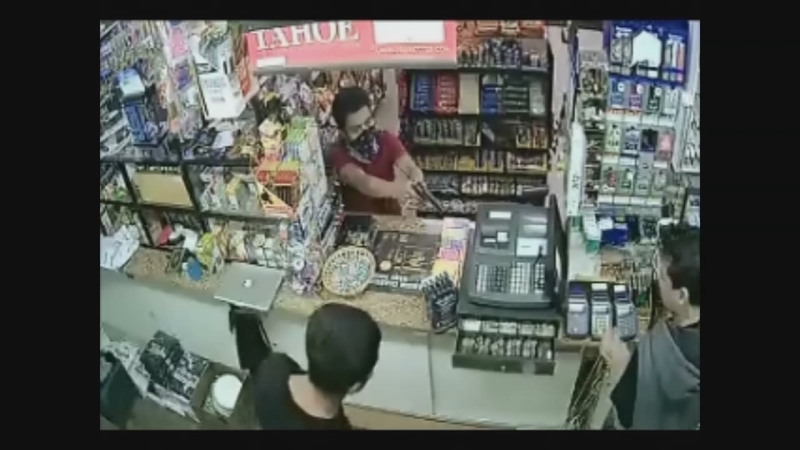 DURHAM (WTVD) -- The Durham Police Department has released surveillance video of two men that are suspected in a string of robberies in Durham and Wake County.

The video is from a robbery October 7 at the Tobacco Plus Mini Mart at 2017 Chapel Hill Road. The men came into the store shortly before 10 p.m. and robbed the clerks at gunpoint. One suspect fired shots as they left the store. No one was injured.


A few minutes later, officers spotted a small white vehicle on University Drive, which matched the description of the car used in the robberies. Officers attempted to stop the vehicle, but the driver refused to stop. Officers chased the car until it stopped near Old Chapel Hill Road and Scottish Lane. The two occupants jumped out and ran. They were not caught. The car had been reported stolen at gunpoint earlier in the day in Garner. Officers found several stolen items and a gun inside the car.

Anyone with information on the whereabouts or the identities of the two unknown males is asked to call Investigator C. Moody at (919) 560-4583, ext. 29163 or CrimeStoppers at (919) 683-1200. CrimeStoppers pays cash rewards for information leading to arrests in felony cases and callers never have to identify themselves.