WTVD
DURHAM (WTVD) -- The Durham County Sheriff's Office has arrested three men in connection with a group known for operating off-road vehicles and motorcycles illegally in the City of Durham and Durham County.

ABC11 has done a series of reports on the problem.

Deputies said the group "appears to be an organized motorcycle club that routinely violates traffic laws, endangering the public and themselves."

Friday, deputies got a search warrant and raided a suspected "chop shop" in the 14-hundred block of Maplewood Drive where stolen bikes and SUVs were stripped down.

In addition to the arrests, deputies seized 18 dirt bikes, ATVs, and motorcycles, two of them were stolen. Deputies also seized a semi-automatic handgun, drug paraphernalia, and cash.

The bikes were seized.

The bikes were seized. 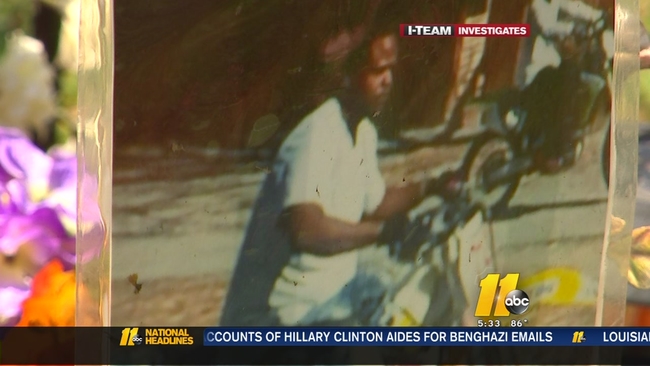 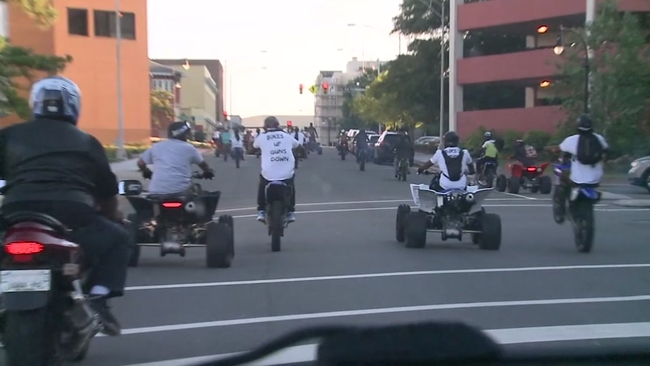 I-Team gets backstory on illegal dirt bikes in Durham 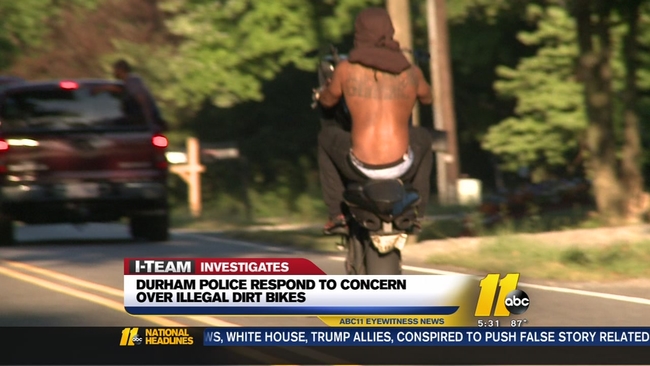 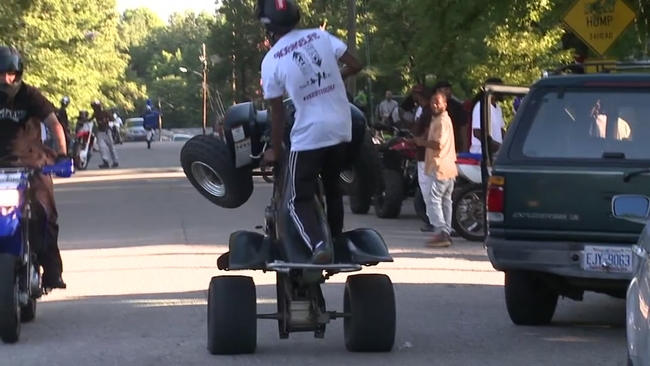 Dirt bikers to cops: 'We're going to do what we want to do'
More Videos
From CNN Newsource affiliates
TOP STORIES