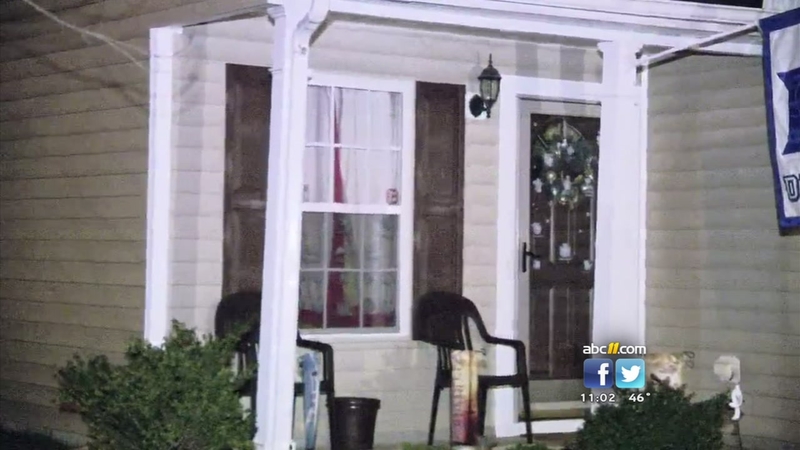 Neighbors described a frightening few moments at the house on the corner of Great Bend Drive and Lime Street. The house also functions as Tatum's Christian Child Care.

Children were playing, and bullets were flying about 3 p.m.

"This is a quiet neighborhood and I don't understand it," said Beverly McGill, a neighbor.

Police confirmed it was a drive-by shooting that disturbed that quiet.

Bullet holes pierced through the walls of the home/day care center where at least five young children were being cared for inside.

"She said all she could do was grab the kids and hit the floor and unfortunately, I believe one of the babies got shot in the leg," McGill said.

When the shooting ended, one little boy was shot. He was rushed to Duke Hospital, where he is expected to make a full recovery.

Monica Tatum, who operates the child-care center, was at the hospital with the little boy's family.

Officers were told that numerous shots were fired by the occupants of a dark-colored sedan. No charges have been filed at this time. No other information was immediately available.

"Two cars and one of them was trying to get away from the other one and the other was shooting," McGill said. It's kind of like a sign of the times. It's like there's no value for human life, there really isn't."