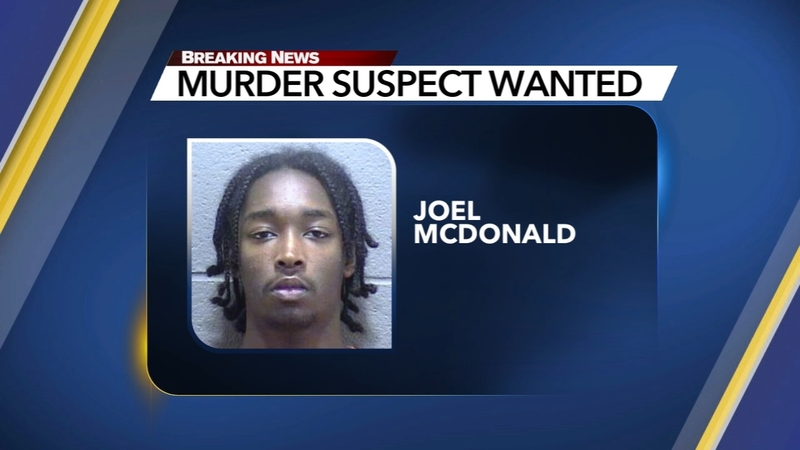 DURHAM, N.C. (WTVD) -- Durham Police have charged an 18-year-old man with murder in connection with an August shooting that left one man dead and another injured near the Forest Hills Shopping Center.

Police are looking for Joel Bryan McDonald, who is not in custody. 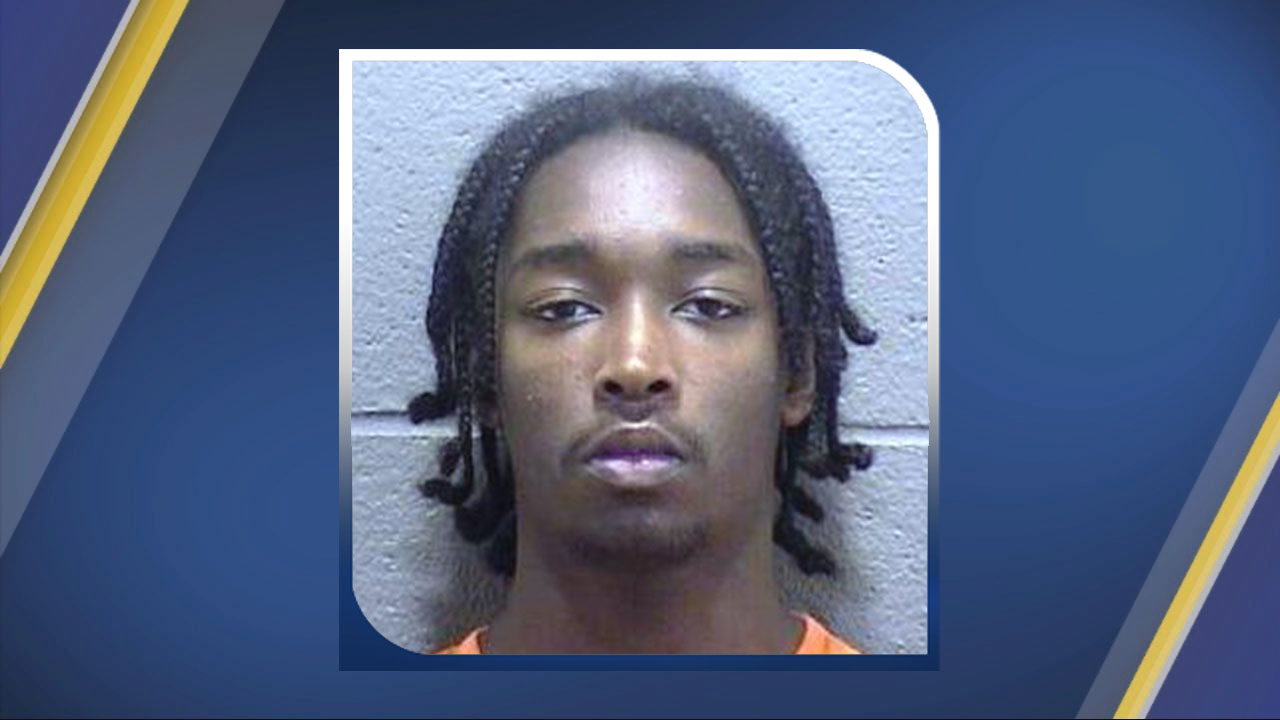 The deadly drive-by shooting took place August 15 in the 1300 block of Hill Street near University Drive around 4:30 p.m.

Robert Darrell Taylor Jr., 22, of Durham, was killed in a hail of gunshots. An 18-year-old gunshot victim was taken to a hospital for treatment.

Taylor was driving on University Drive when shots were fired at his vehicle from the occupant(s) of a passing vehicle, according to investigators.

An ABC11 crew at the scene said police placed at least 15 evidence markers around the roped-off vehicle, indicating more than a dozen shots had been fired. 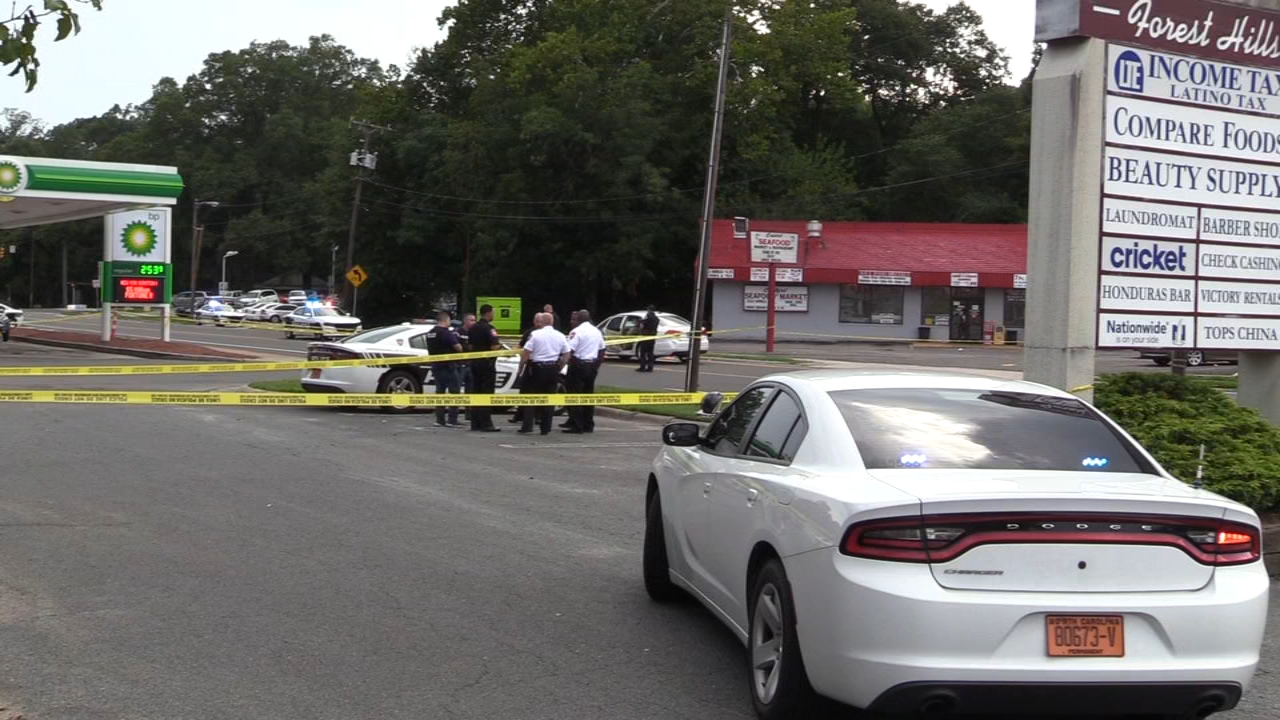