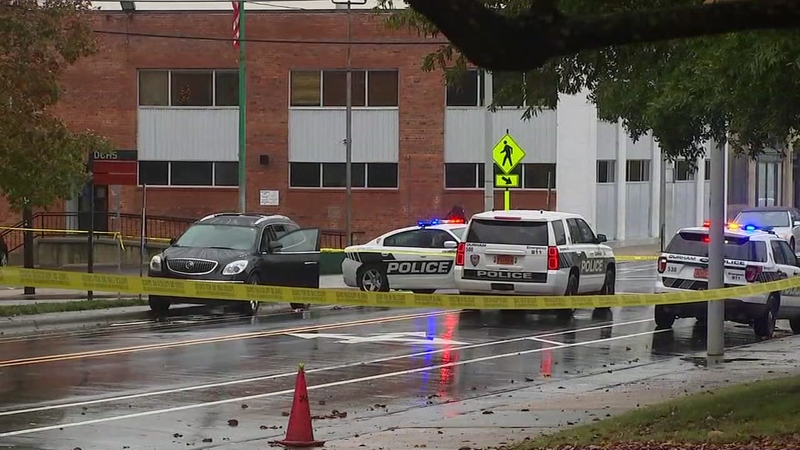 The man was taken to the hospital for treatment of critical injuries.

Another shooting was reported just after 6:30 a.m. when another 44-year-old man told officers he was at a stop light at Fayetteville Street and Umstead Street when a man came up to his car and demanded money.

The victim said he gave the suspect his wallet and was shot in the shoulder as he drove away.

Officers found the victim at East Main Street and Queen Street and transported him to the hospital for treatment of non-life-threatening injuries.

It is not known if the two shootings are related at this time.

Anyone with information about the shooting at Fayetteville and Umstead streets is asked to call Investigator Cristaldi at (919) 560-4440, ext. 29283.