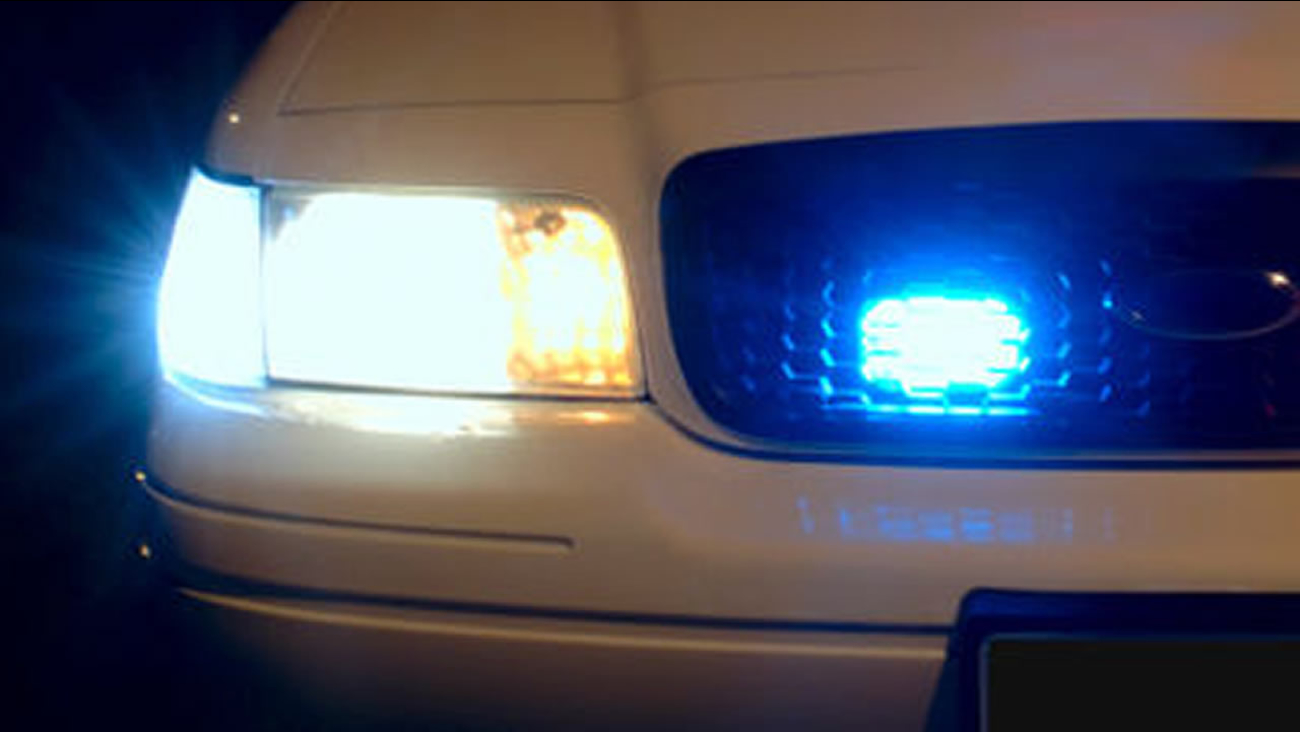 The Durham Police Department said the first shooting happened sometime around 5 p.m. along the 900 block of Juniper Street.

Authorities said a man had been shot several times in the leg; the victim was taken to the hospital with what appear to be non-life-threatening injuries.

8:30 p.m.
The second shooting happened around 8:30 p.m. along the 100 block of Fargo Street, according to the Durham Police Department.

A man was inside his home when several shots were fired from outside.

Police said he is now being treated for injuries that do not appear to be life-threatening.

Durham police did not say if they had a suspect in custody for either shooting at this time.

Both shootings remain under investigation. Anyone with information on any of the incidents is asked to contact the Durham Police Department at (919) 560-4440, ext. 2914 or CrimeStoppers at (919) 683-1200.
Report a correction or typo
Related topics:
durhamdurham countyshootingman shotdurham county news
Copyright © 2021 WTVD-TV. All Rights Reserved.
SHOOTING 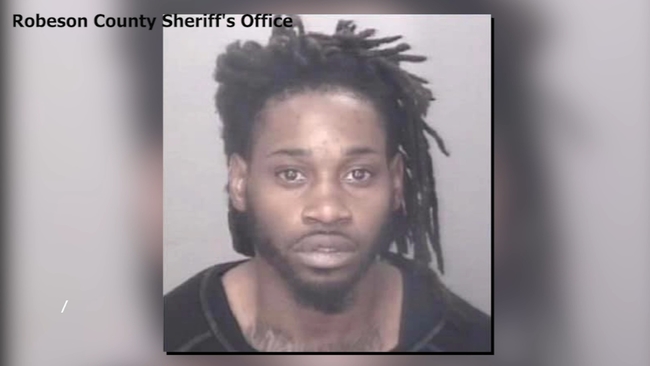